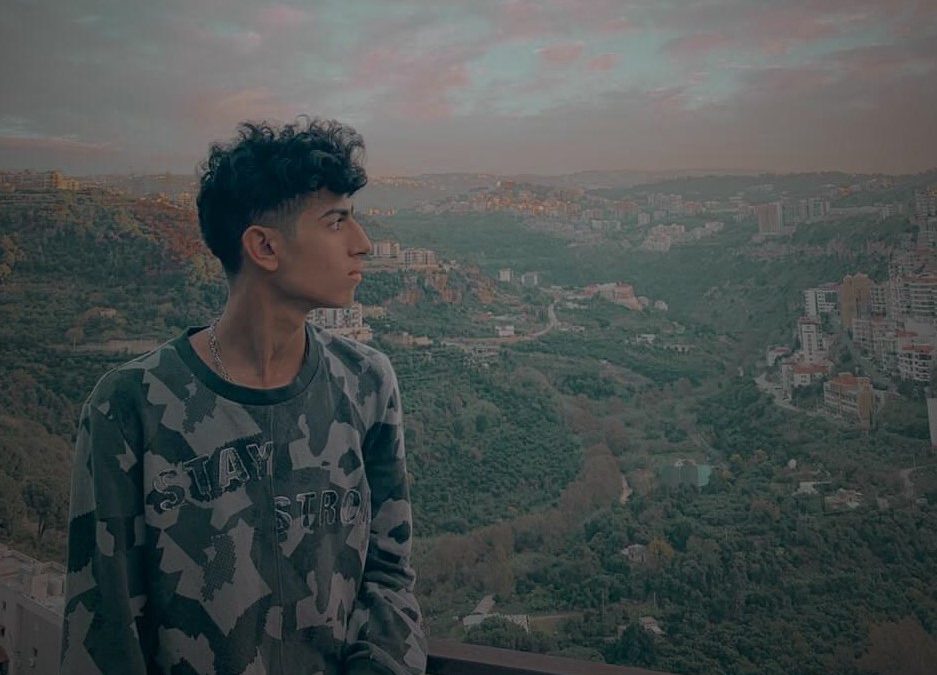 From War-Torn Syria to a Lebanese School

When the war in Syria first started, 9-year-old Iyad left everything he knew behind and came to Lebanon. He was a young and scared boy who traveled with his two brothers in order to live with his father who had already been working as a building concierge in Lebanon. The three of them tried to start a new life in Lebanon while Iyad’s mother stayed back in Syria so that she could undergo hospital treatments.

When he first arrived in Lebanon, he was not able to attend school for about 3 years. He describes this period of time as being lonely and dull since he was not able to do anything. He eventually attended two schools before he was told about a Christian one next to where he lived. Before attending this school, Iyad states, he did not know anything about God or Christianity. “This school taught me about love”, he claims. In addition to continuing his education, he was able to join Scouts and attend Bible study.

At the Christian school, Iyad had a favorite teacher who always taught the children about God. She explained to them how everyone had the chance to make a decision to live for the Lord and receive eternal life. Iyad expresses how touched he was by hearing that and how he’d never heard anything like it before. On November 11th 2019, Iyad gave his life to the Lord. From that moment on, different aspects of his life started to change. First of all, the amount of worrying he would endure on a daily basis drastically subsided. He started noticing that a lot of the things he was praying for actually ended up happening.

However, soon thereafter, Iyad was not able to continue his education as the Christian school only offered classes until grade 6. He continually prayed for another chance to go to school since he believed it was very important for him and his future. One day, while someone from church was teaching, he decided to share his desire to go to school with them, since it had always been on his mind, and prayed with the group. The next day, that same person told Iyad that an opportunity for him to go to school had opened up and that he should start preparing himself for the entrance exam. Iyad was ecstatic, yet he was soon faced with a dilemma when he realized that he could not pay the tuition.

During that time, a team of outstanding doctors from Northern Ireland visited Lebanon on a short-term medical mission trip to serve refugees and vulnerable Lebanese. While they were seeing patients in the community center run by his church, Iyad diligently served as a volunteer for 3 days and translated for them. Touched by his servant heart and his desire to keep on learning, the doctors decided to sponsor him so that he could continue his education and go to school! At that moment, Iyad realized that God was answering his prayers to go to school. To this day, Iyad still cannot find the words to express his gratitude and appreciation to the group of doctors. “No one does what they did for me,” he says. It was this experience of answered prayer and the example of sacrificial love that made Iyad take the final decision to get baptized on January 5th, 2020.

After two years of their faithful support, Iyad is now an 18-year-old, determined and motivated boy who attends school, wholeheartedly serves the Lord, and has big dreams for his future. He is very excited to see what the Lord has in store for him and where his dreams will lead him. In the future, he hopes to work in business and continue to serve the Lord and his community. 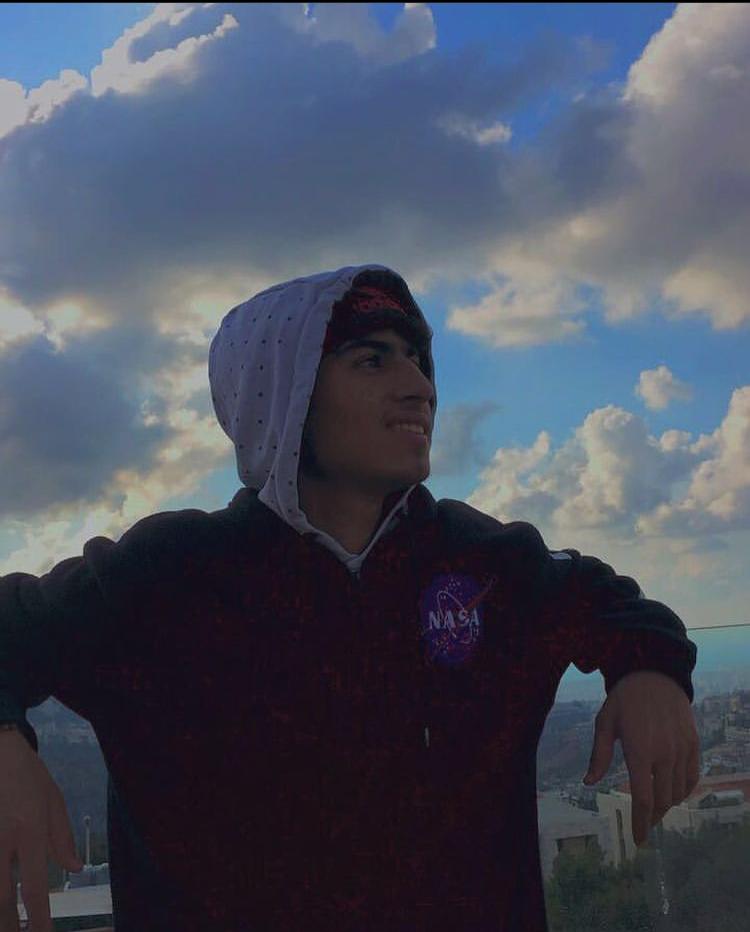 ← Christmas is Not Cancelled! Cast Out by Society, Welcomed by Jesus →