ABTS: A Shelter from the Storm 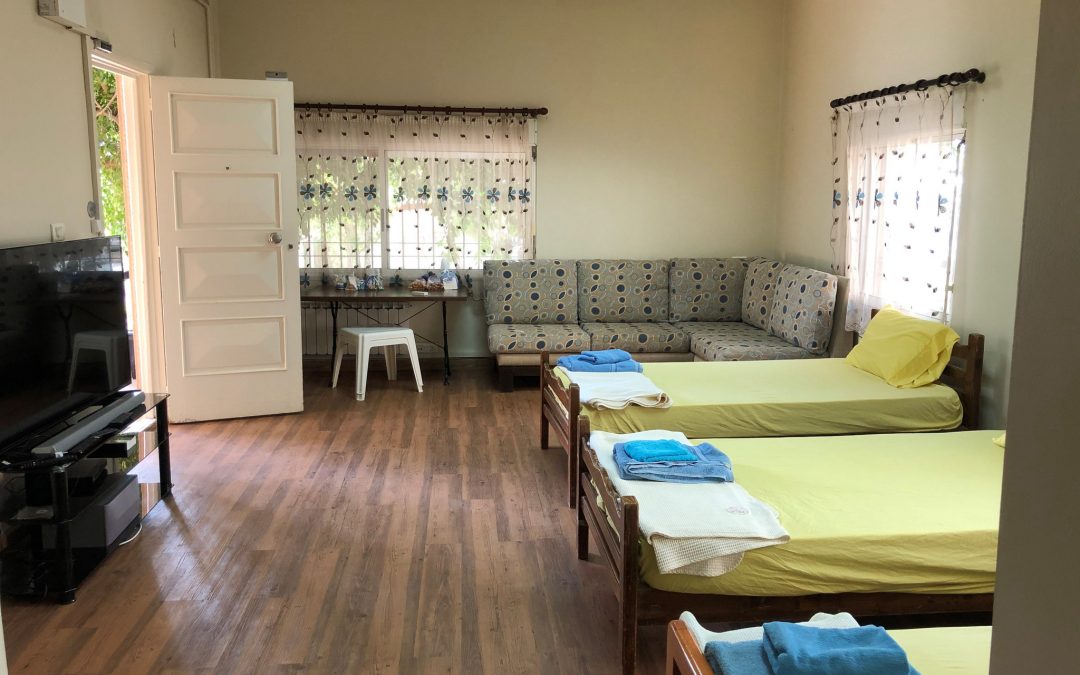 For many displaced victims of the August 4th Beirut Blast, the Lord has been using ABTS as a shelter. Injured, traumatized, and having lost everything, most of them had no idea where they were being sent, just that they were going to a place that would host them. In one family that came to ABTS, all members had been injured in the blast. With their home destroyed by the explosion, the family had been staying in the hospital room where the mother was being treated for broken ribs before they were finally sent to ABTS by a partner NGO. With the Lord’s love, ABTS staff tended to them by bringing them meals, washing their clothes, cleaning their apartment, and helping with their medical needs. Finally, after having had the time to recover, the family is ready to find themselves a new home. ABTS is continuing to stand with them by helping the family to find and furnish a new apartment where they can, once again, live on their own.

Having lost their homes and possessions in the blast, most of the families and individuals who were sent to ABTS came with few belongings. Some had nothing at all. Many were badly injured and required medical assistance. All were traumatized by the blast. When the ABTS staff saw their guests’ needs, they felt the Lord’s call to be the hands and feet of Jesus. Although they had previously not been trained for this kind of relief work, they all felt that this was what God was calling them to do.

Tucked away in the green hills of Mansourieh, surrounded by peaceful gardens, and continually taken care of, most of the displaced victims who have come to ABTS feel very comfortable living on the seminary’s campus. Moreover, ABTS staff has done their best to convey the Love of Christ as they serve the people in need. Curious as to what motivated the staff to reach out to them with such tender loving care, some started asking about what ABTS does. They couldn’t believe that people would take care of them so attentively. This has opened up opportunities for ABTS staff to share their faith and the hope they have in Jesus. The first month was a particularly key time for the ABTS team to connect with their visitors. During this time, ABTS staff delivered three meals a day to their guests’ doors, where they were able to listen to their stories, find out what their needs were, and take the time to comfort them and share God’s love and peace with them. Several people became interested in what the seminary does and attended chapel. One woman even decided that she wanted to apply to ABTS’s online program. The ABTS team is very thankful that the Lord has used them to serve these people in need.

One of the biggest challenges that ABTS has had in caring for their new friends has been the fact that they are all stretched between different programs. With such a big responsibility placed on their shoulders, they always feel like they are in need of more helping hands. In order to better care for their guests despite their limited resources, ABTS partnered up with local churches to adopt these families and individuals. These churches, in partnership with ABTS, are helping ABTS’s guests to become more permanently settled by engaging in home repairs, renting new homes for them, and providing them with essential household items. They hope to continue to be able to help them both physically and spiritually. In this way, each individual has been well cared for.

Overall, the experience has been very positive. Many of the residents have connected and become good friends with each other. ABTS staff trust that God has sent each and every single one of these people to ABTS. Not only that, God miraculously opened all of the doors for this project to be fully supported. As a result, ABTS staff say that they are learning how to react to need automatically. They are learning that this is God’s work, not theirs, and to rely on Him for everything. Most importantly, they are learning what God’s abundance means!

Here are some ways that you can pray for ABTS and the displaced victims:

1. Please pray for the families and individuals who have come to stay at ABTS. Many have been deprived of their homes and possessions and have to start their lives over again from scratch. They are worried about what the future holds for them. Many also lost their jobs due to the economic crisis—Please pray that God would provide them with good jobs and for all their financial needs.

2. Please pray that ABTS staff are able be good witnesses to these people. 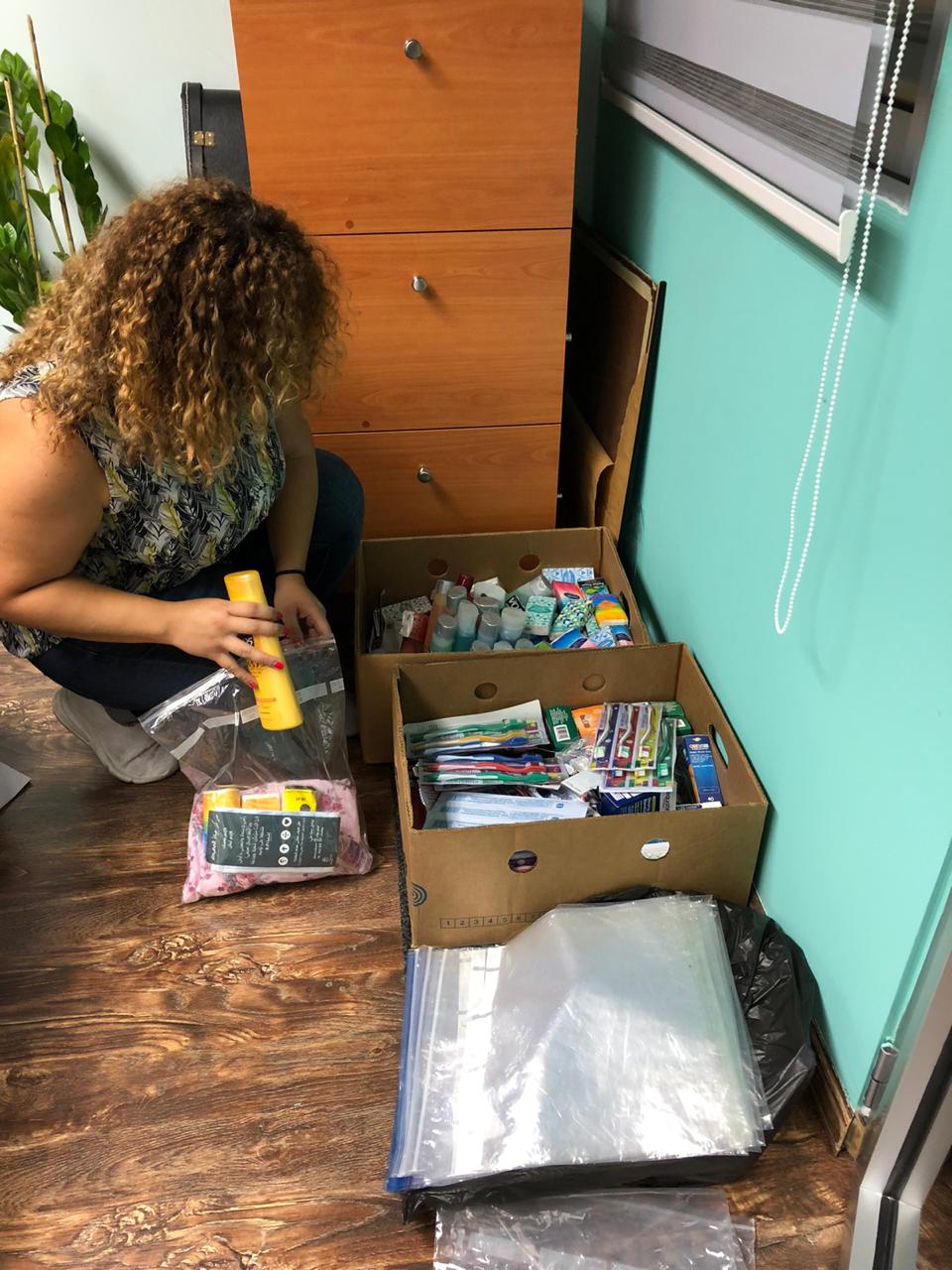 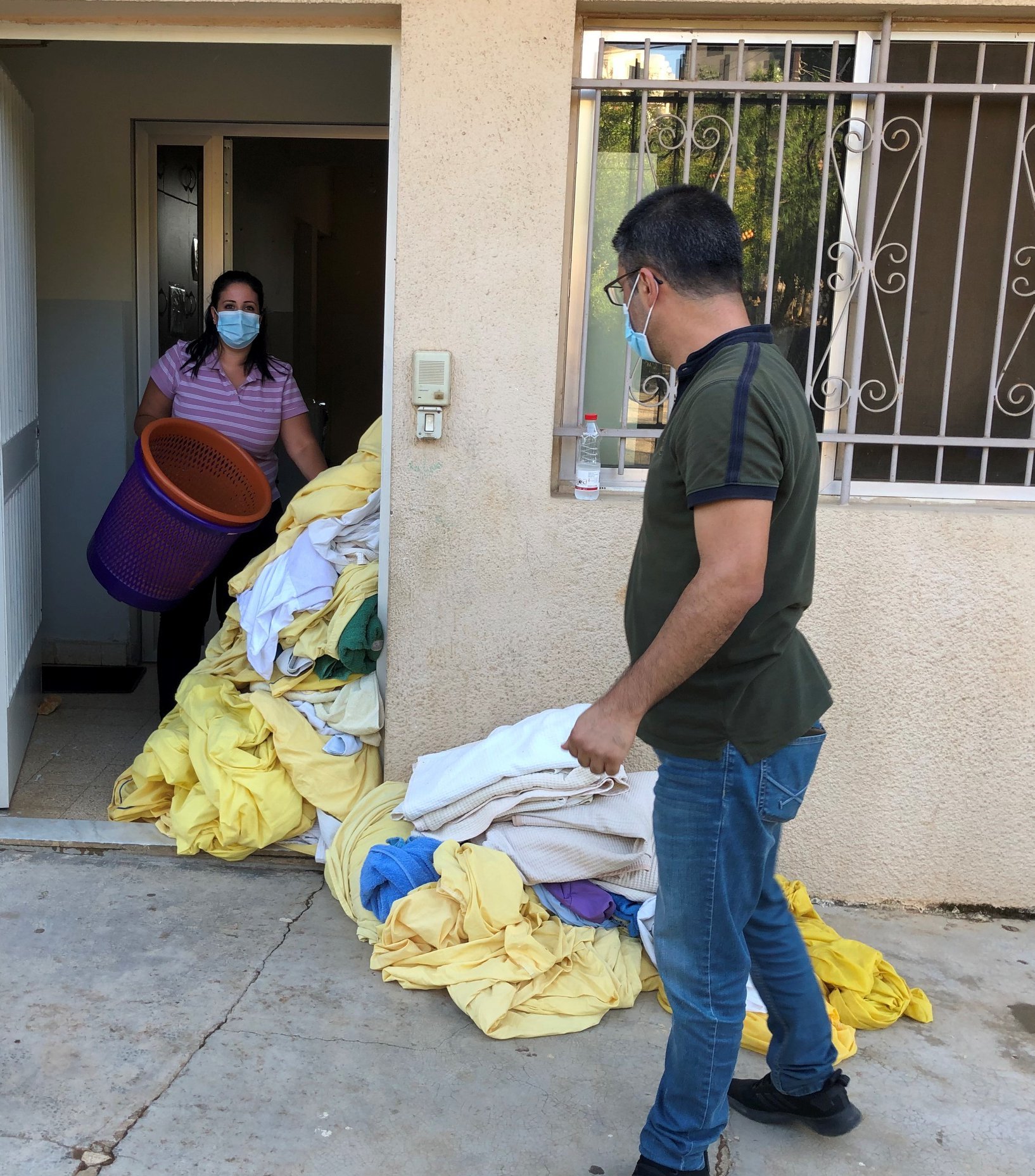 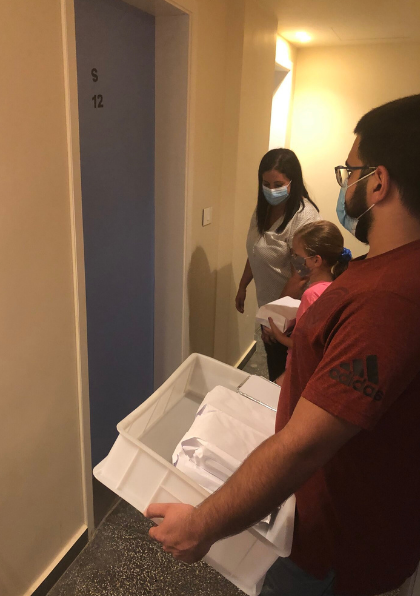 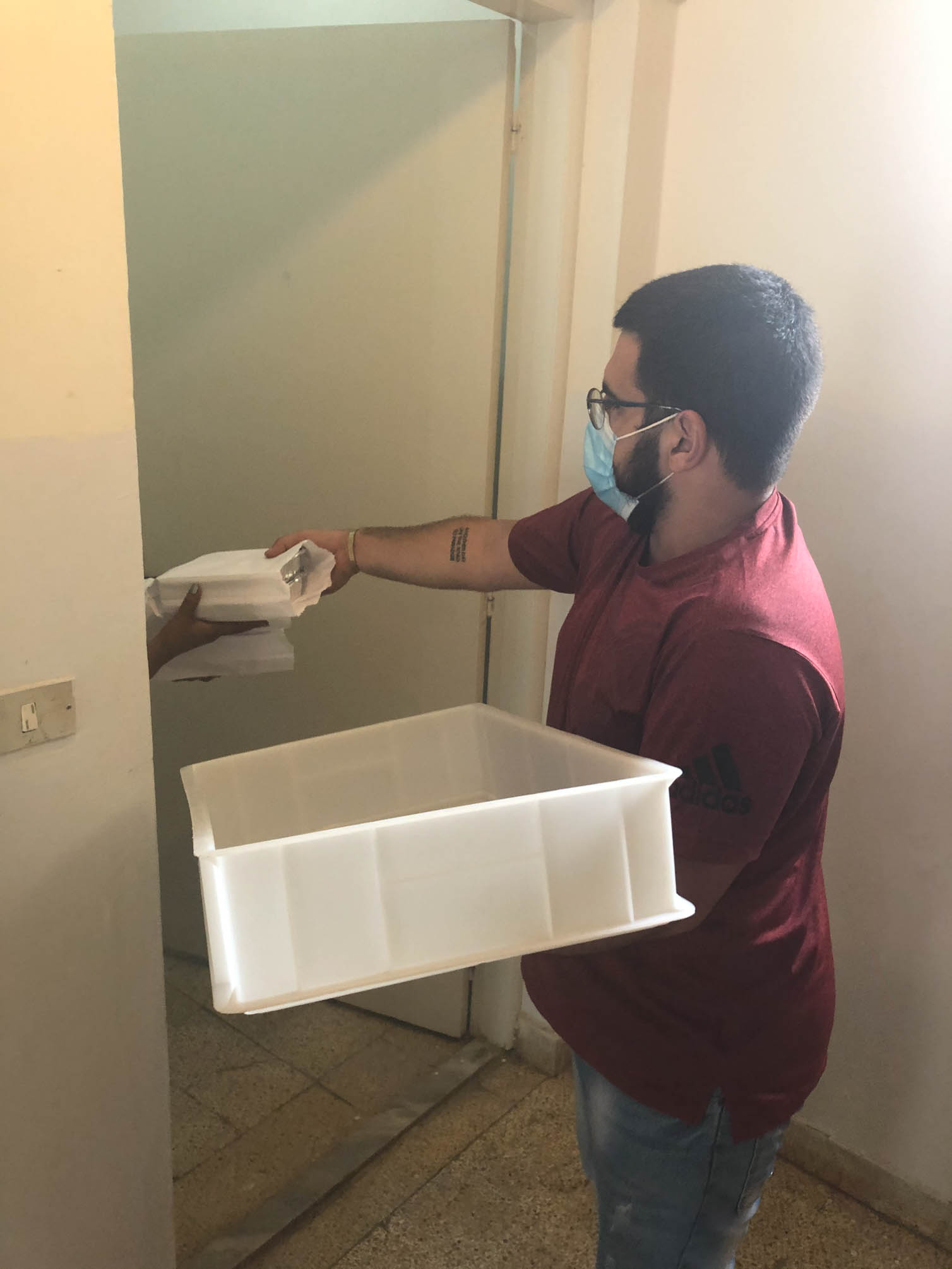 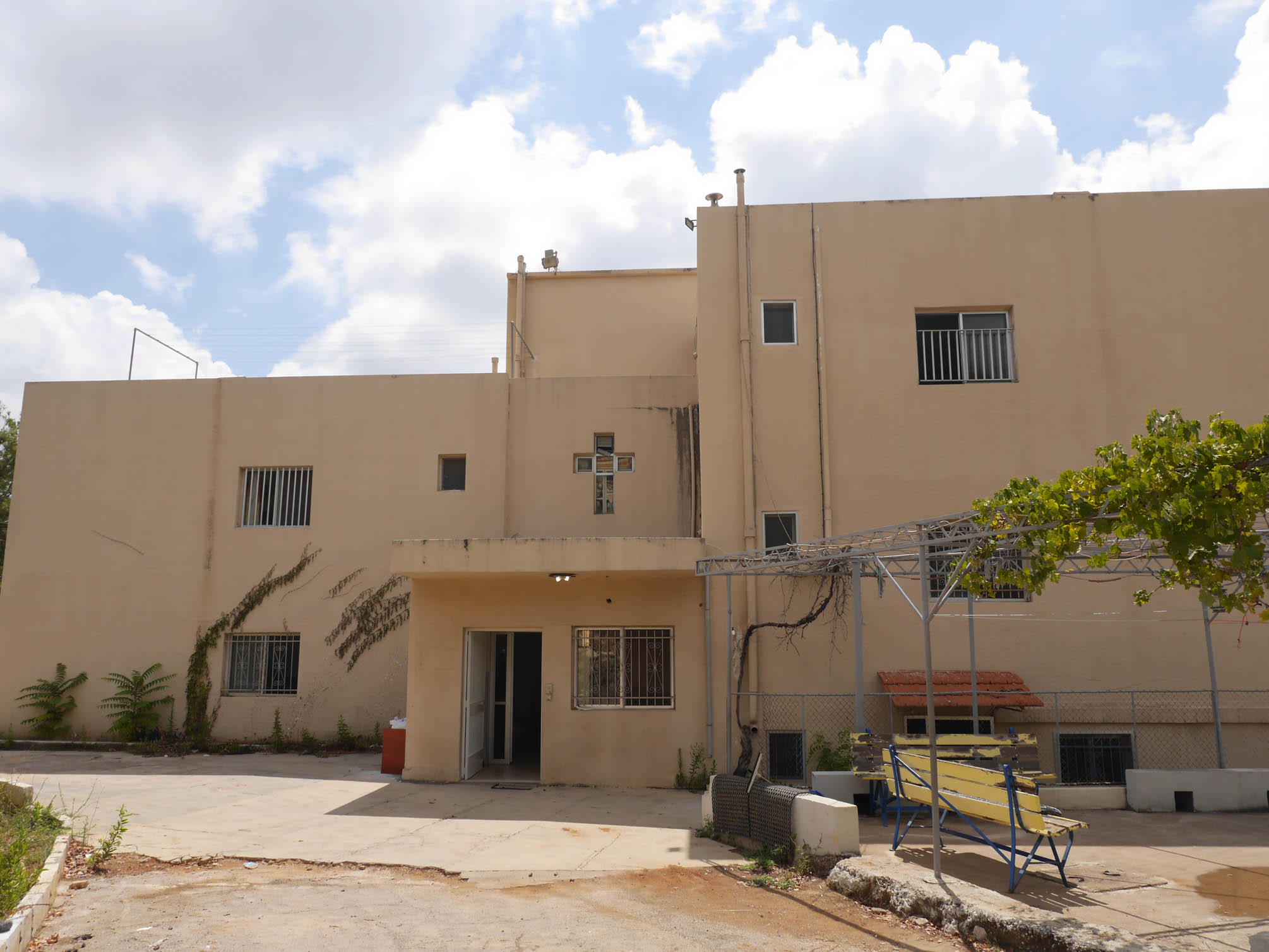