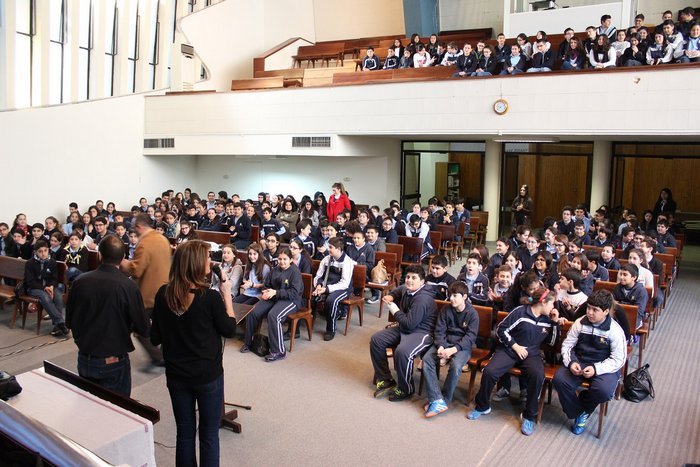 Beirut Baptist School (BBS), one of the few accredited schools in Lebanon, is aiming to keep its status when it is reviewed next month.

BBS, which is part of LSESD, was awarded accreditation by AdvancED back in 2010. This accreditation is valid for five years and is due to expire in May of this year. BBS will be reviewed by AdvancED’s accreditation body from 7 to 14 May. The school should know shortly afterwards whether it has been successful in keeping its accreditation for a further five years. Only a quarter of Lebanon’s private schools are accredited.

A few of BBS’ staff have been involved with the accreditation process on both sides. As well as preparing for the accreditation body visit to BBS in May, some teachers have worked with AdvancED as volunteers, taking part in the review of schools in Egypt and Jordan earlier this year. “Not everyone can do this review,” says BBS Vice Principal Alice Wazir. “Taking part has added to the professional development of teachers. Participating in the process of making a school accredited is of high value.”

Next month is also the run-up to important exams for grades 9 and 12. BBS has a distinguished 100% record in government exams. In 2013, out of 90 students, 60 got a good or very good as an average. There were no exams in 2014, but it is hoped that the standard will be just as high this year.

The summer term will also be hard work for the pupils’ mothers who have a challenge at the annual art fair (April 28-30). As well as a display of work from preschool and elementary years, there will be a competition for the best drawing by a mum, judged by a BBS art teacher. The winner is promised a special prize so competition is likely to be fierce. A Lebanese artist will also be there to paint a drawing live at the event, which will be awarded to one of the parents. 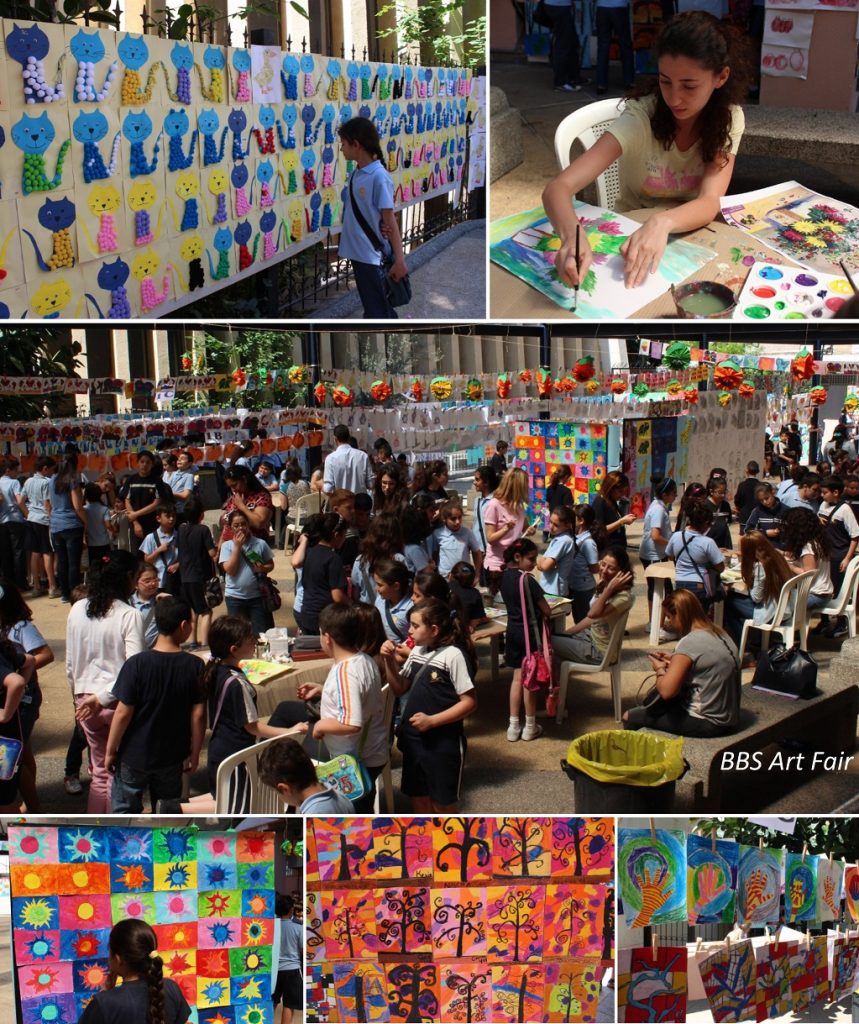 ← Reading Program at BBS Kicks-Off You Have to Thank God for this School... →