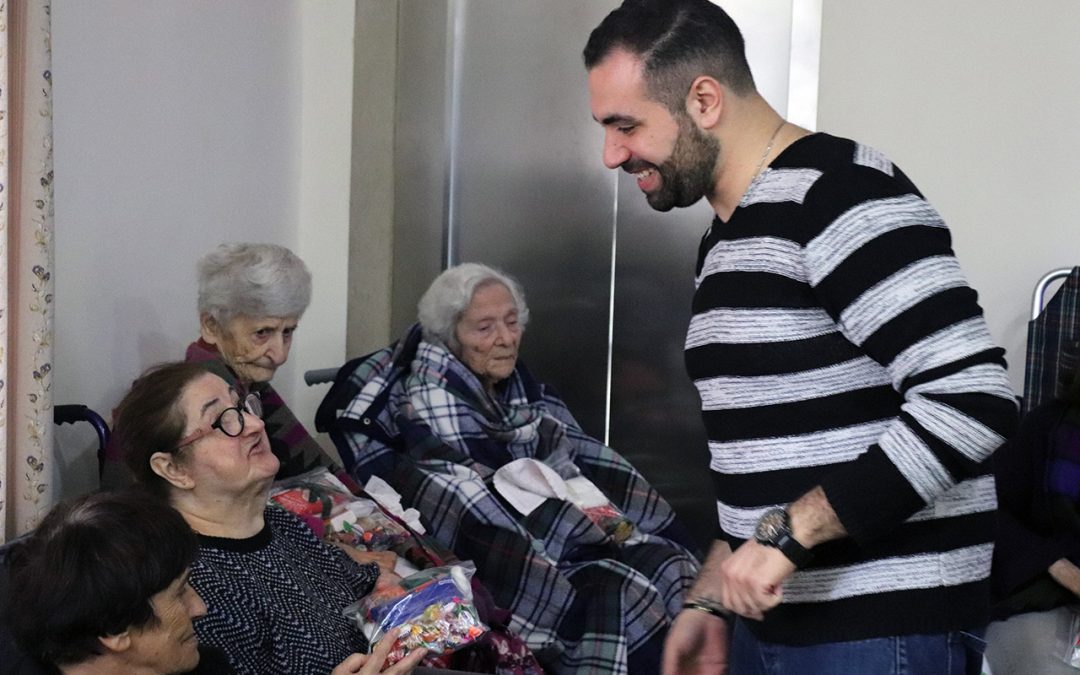 Many of us have fond memories of visiting our grandparents as children, spending holidays and vacations in their company. Likewise, most of us envision how we would like to be in our old age, spending time with our loved ones, relaxing and enjoying the fruit of our labors.

However, for many of the elderly Lebanese citizens, the realities of old age are very different in comparison to the idealistic advertisements for pension funds. Many of them face the scary prospect of coming to grips with an ailing body and mind, while having to deal with loneliness and low standards of living.

Lebanon doesn’t have a general pensions plan, which means that people are dependent either on their savings or on their end-of-service indemnity that pays retirees a lump sum at the age of 64. This is especially hard on women who traditionally have not held jobs and thus will not have any kind of pension available for them.

Traditionally, the sons and daughters would take care of their elderly parents, living with them. However, due to mass-migration, both during the civil war (1975-1991) and the financial crisis that ensued since then, many elderly people find themselves alone, with their closest family living abroad. Whereas in most western countries it would be natural to move to a nursing home where you can be cared for, however, due to the financial circumstances mentioned above, very few people can afford a decent nursing home. Instead, many have to rely on overcrowded, understaffed and very rudimentary care in the nursing homes which they can hardly afford. A report on the standard of living for elderly people in Lebanon concludes:

In several developed countries, older individuals often choose to reside in NHs (Nursing Homes) or assisted-living communities. In Lebanon, the situation is quite different and the profile of NH residents is markedly different from that of Western countries. NH admission in Lebanon is usually seen as the “last resort” when an elderly individual has no one to care for him/her, or when she/he is so seriously ill or demented that families can no longer assume responsibility for health care.[1]

“In 2017 we felt called to do something for this vulnerable group in our Lebanese society, so we started including elderly visits in our ministry,” Gladys, Ministry Leader of BCYM, shared. She also added, “We started visiting a Christian nursing home where we liven up their days by singing their favorite Arabic hymns and sharing a message of hope as well as spending time sitting and chatting with them and listening to their stories.”

The long-term goal of BCYM is to involve youth groups in this project so that they can encourage cross-generational ministry and for the youth to build relationships with the elderly. BCYM believes that this could be mutually beneficial, where on one hand the youth can benefit from the elderly’s life-experience and feel the joy that comes from serving others, and on the other hand, the elderly will enjoy the social interaction and the practical help that the youth would provide.

Whereas in most western countries it would be natural to move to a nursing home where you can be cared for, however, due to the financial circumstances mentioned
above, very few people can afford a decent nursing home. 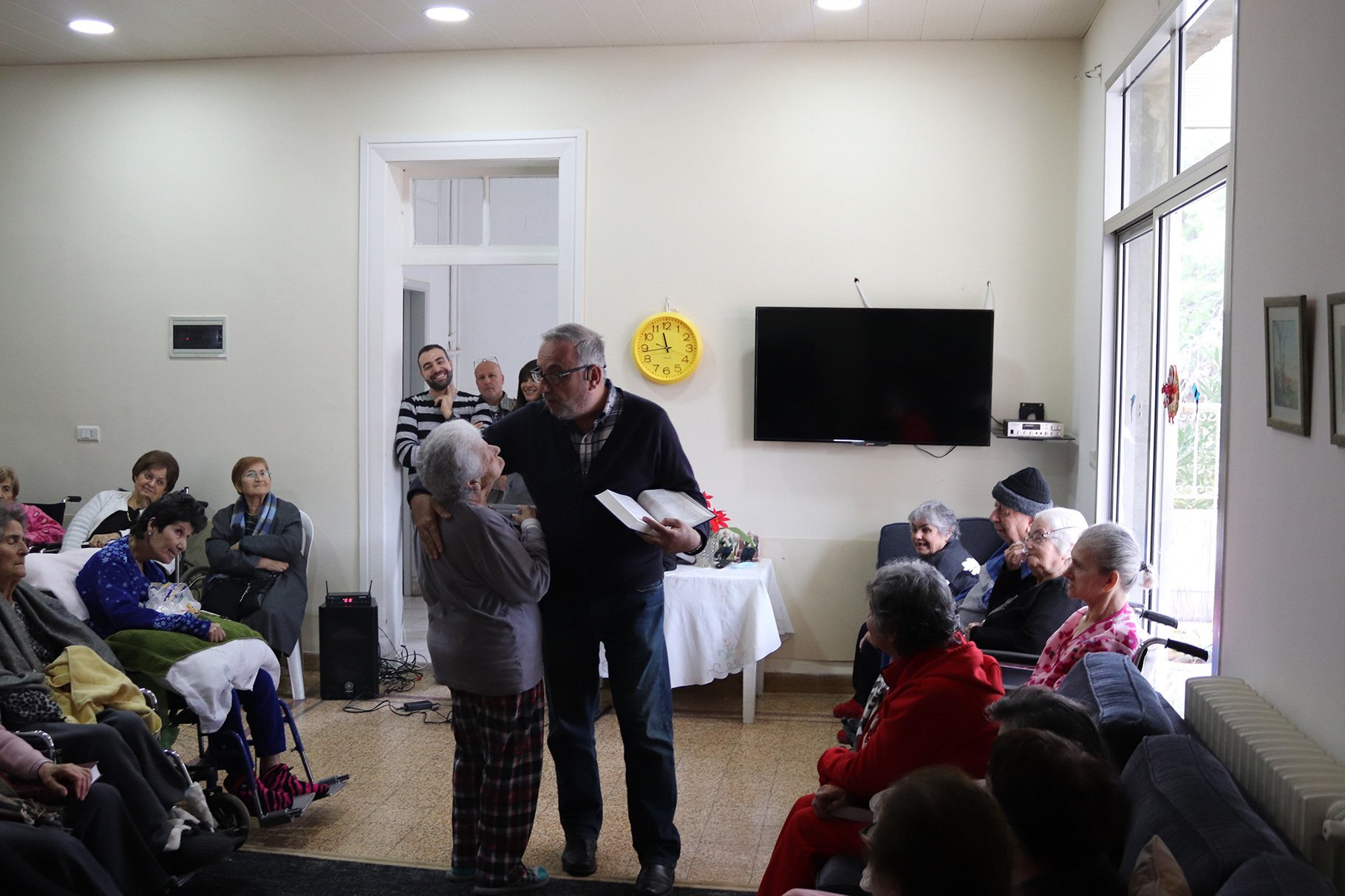 ← Transformed Lives: The Honor of Visiting a Refugee Family’s Home Planting Seeds of the Kingdom →