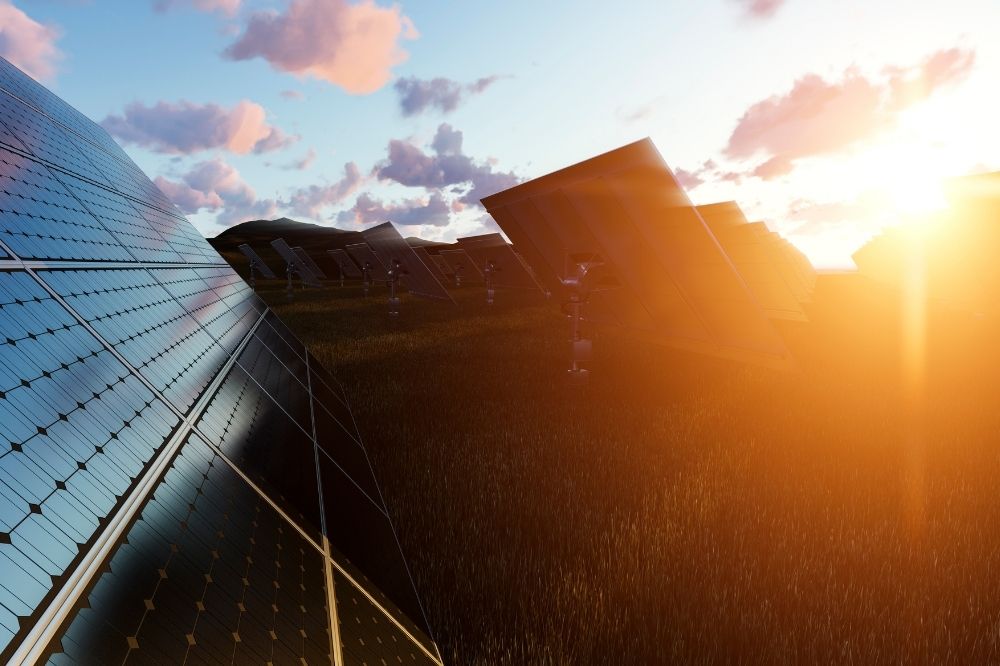 Lebanon has been living at the mercy of power cuts by the state provider and rationing of private generators due to fuel shortages. Public electricity is only available between 0 and 2 hours a day, while diesel has been in short supply and at a very high cost. 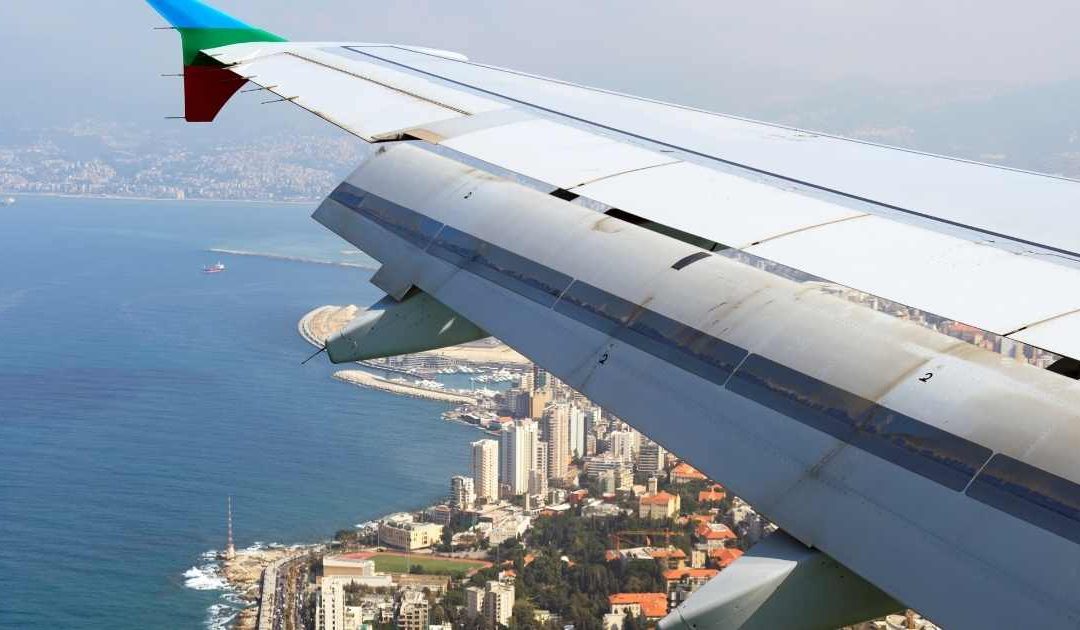 Exodus: The Existential Threat Facing Christians in the Middle East

Driven by increasingly desperate living circumstances and no visible resolution in the near future, a significant number of Lebanese have been forced to seek a sense of normalcy abroad.

Where Does Our Help Come from?

Lebanon has been enduring a severe and prolonged economic depression, and it is hard to imagine that the situation could still get worse. Yet it does, every single day, and an even bigger storm is coming. 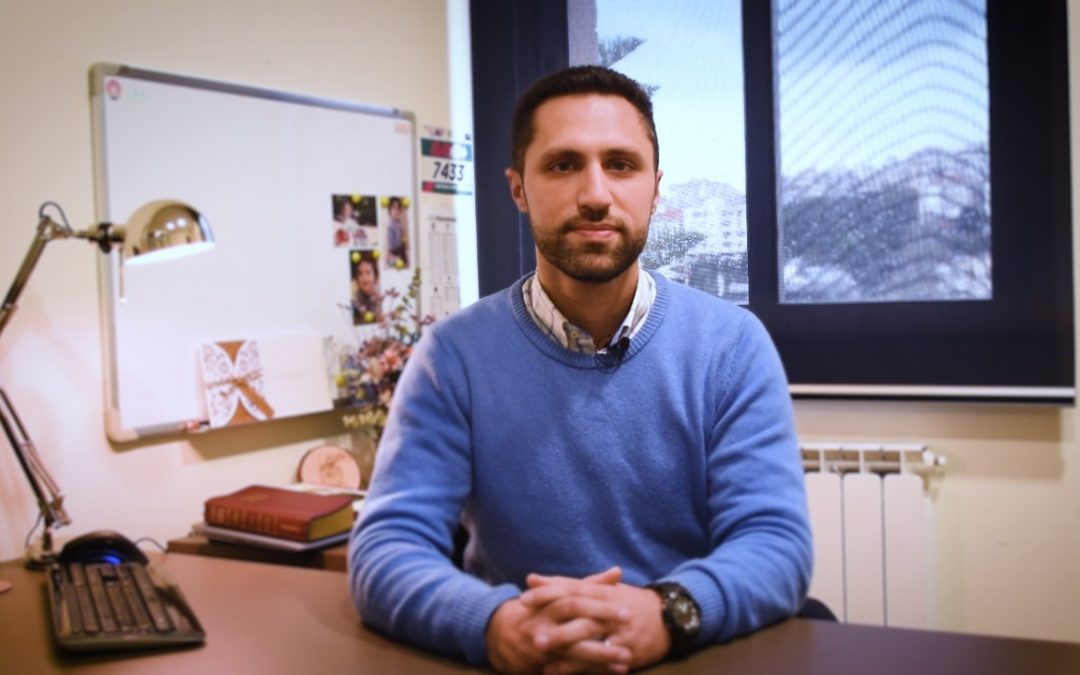 It’s been eight months since the August Port Explosion and what has Lebanon seen change since then? LSESD’s COO, Wissam Nasrallah, shares with us his thoughts on Lebanon and the direction that it is headed in. 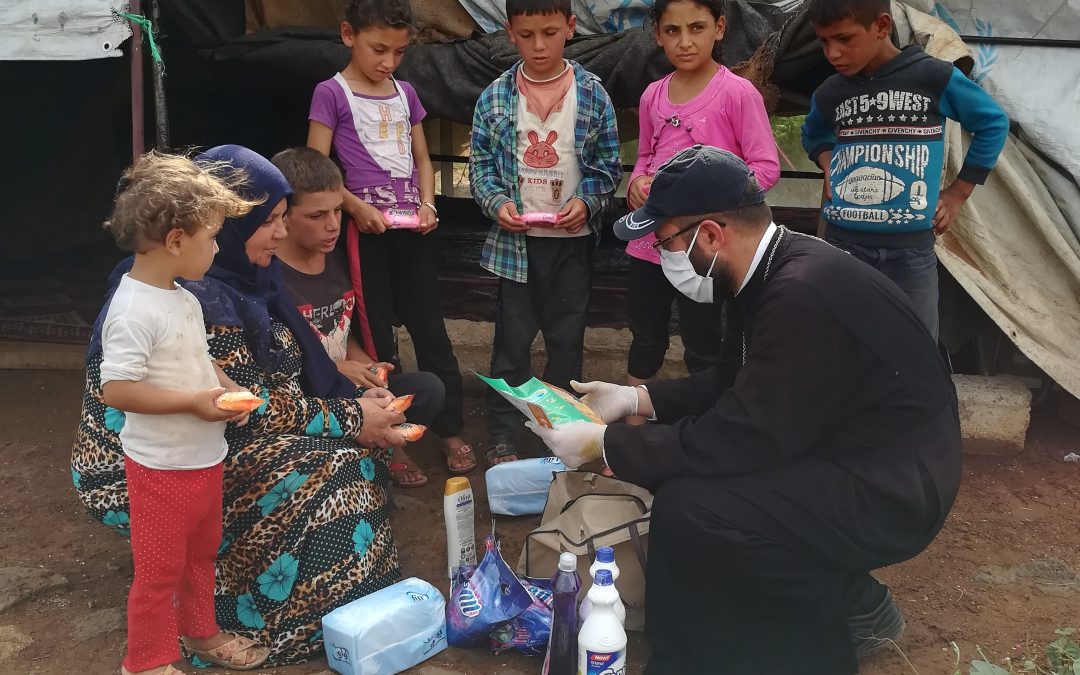 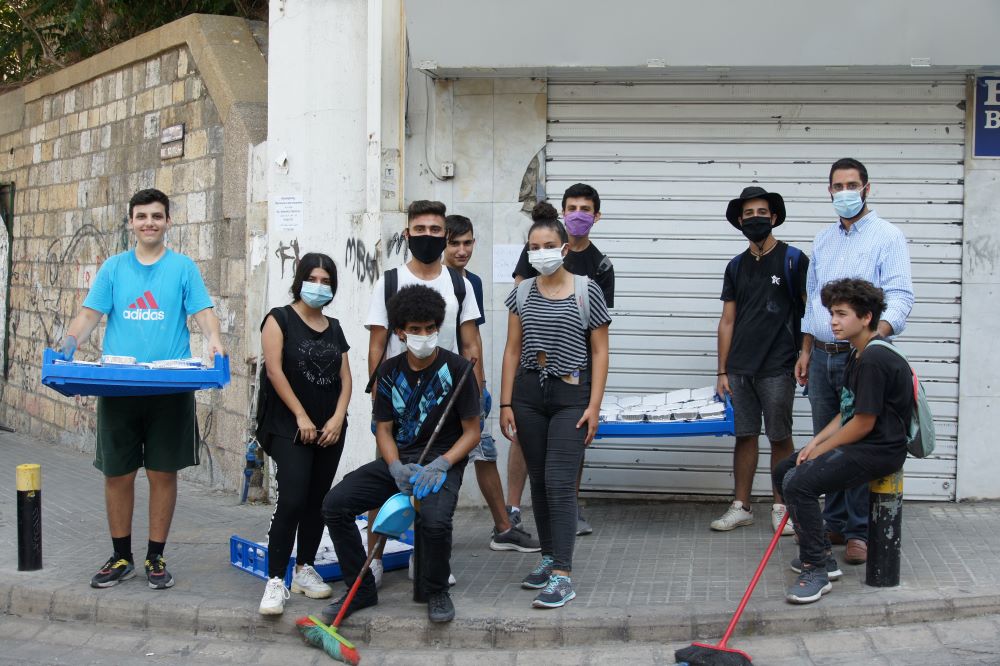 On A Journey Of Hope

Thank you for the generosity you have shown over the last two weeks in partnering with us to strengthen the witness of the Church in the midst of the crisis in Beirut. Here’s an update on LSESD’s response: 40+ families are being provided with temporary...

Explosion in Beirut, Pray with Us!

Dear friends, We greatly appreciate your concern and prayers. Lebanon has recently had more than its share of challenges, including: A serious refugee crisis as Lebanon hosts around 1.5 million Syrian refugees such that 1 in 4 people is a Syrian refugee, and 1 in...
« Older Entries