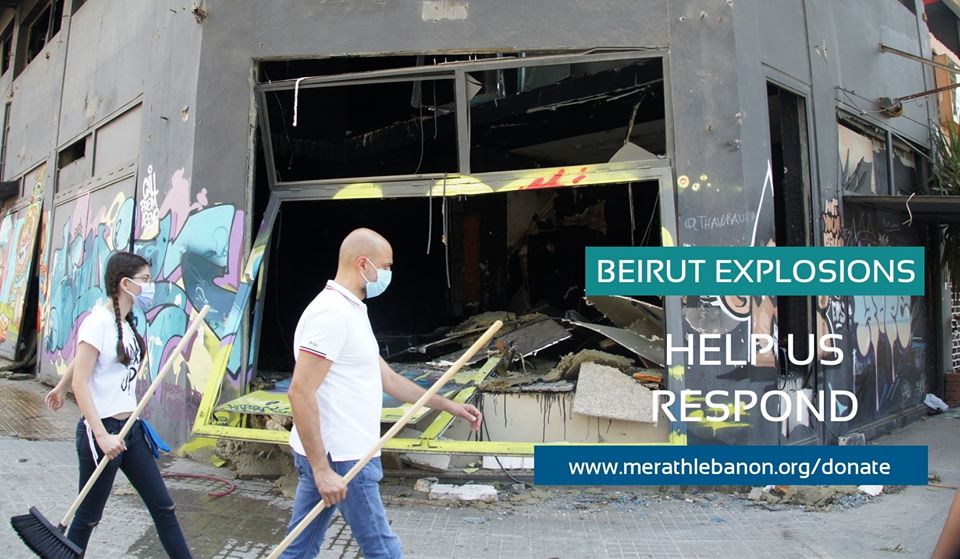 We are deeply touched by the genuine concern and sense of solidarity expressed in messages received from dear friends and partners from various parts of the world. We are grateful and encouraged! Hope is a very rare commodity in my country today. The recent... 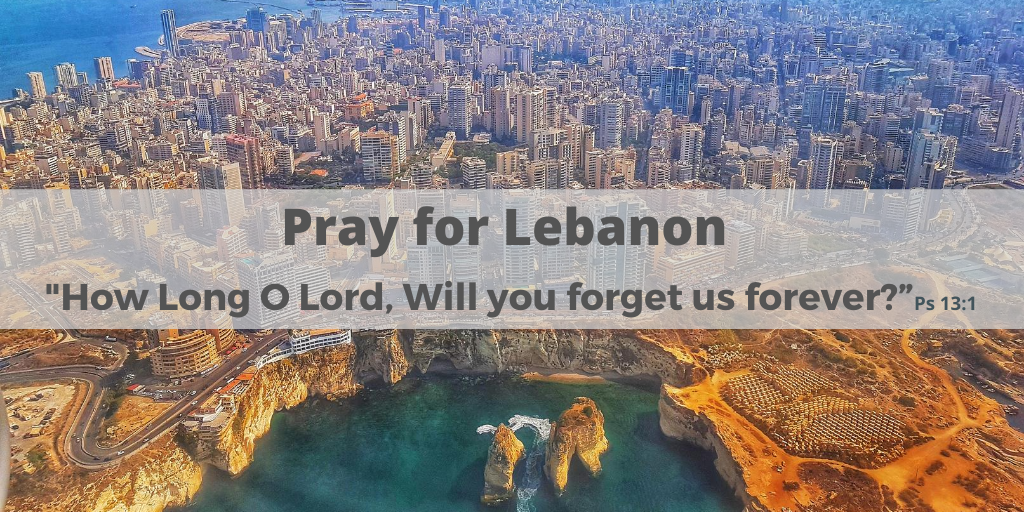 The massive blast that took place at the port of Beirut late in the afternoon today left an important part of the city laying in apocalyptic ruin. The rumble of the explosion was felt all the way to Cyprus. Beirut looks like a war zone as the devastating shockwave... 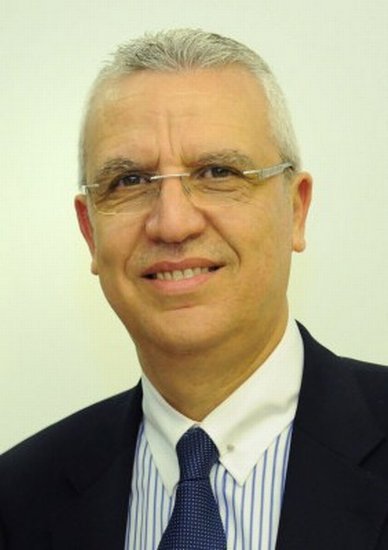 Christians in the Middle East: “We Don’t Want Your Visas”.