Christmas is Not Cancelled! 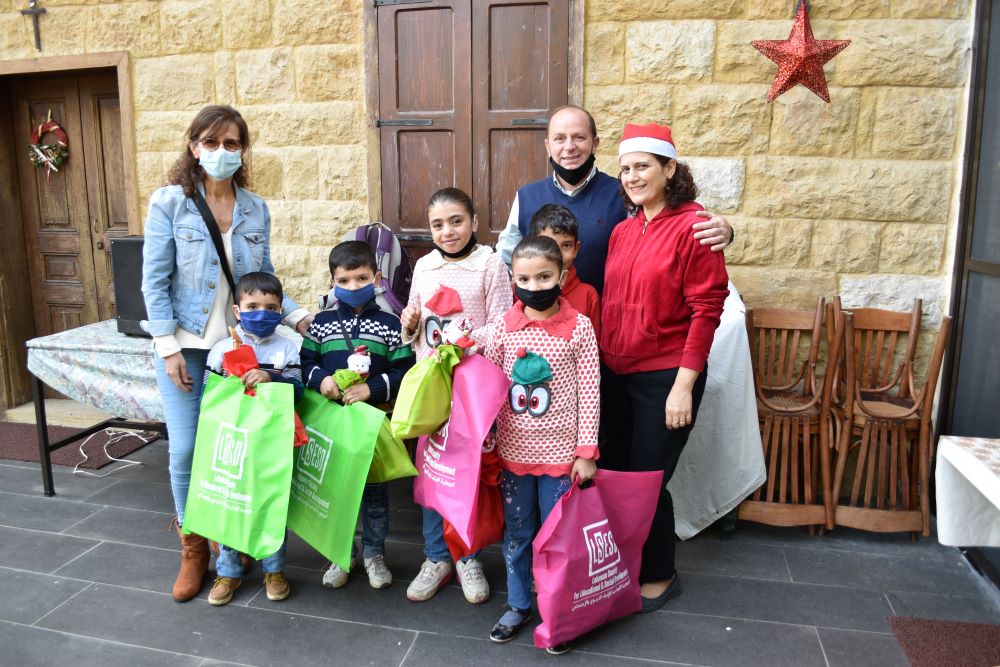 “Who’s that knocking on my door? … Why, it’s Santa bringing a Christmas surprise this year!”

This Christmas, approximately 7,200 kids are in for a special treat as LSESD teams up with its church partners to deliver Christmas gifts to children in need across Lebanon and Syria. Although it seemed for a moment as though LSESD’s popular annual Christmas Meals would be cancelled due to the pandemic, LSESD and its church partners got creative and decided to bring Christmas straight to the kids this year!

Several churches are sending their church members straight to kids’ doors, surprising the kids with gifts, which they would never expect to receive especially in such troublesome times. These gifts include goodies, a toy, and a Christmas book in Arabic for refugee kids or a mini BCYM Camp in a Box in English for the Lebanese kids.

Some churches send a pre-recorded Christmas story video and hymns to the parents via WhatsApp or along with the gifts. Other churches welcome kids one at a time on their own premises to receive their gift while maintaining safe-social distancing from other families. In both cases, kids have the opportunity to take a picture to remember the event for years to come. Finally, still other churches open their doors for two full days, inviting a few children at a time and holding a Christmas party. It is exciting to see the creativity of each church in reaching out to these children, making sure that they know the real meaning of Christmas.

In one church, the decorations are so captivating that all the children wanted to have their pictures taken there. Children are greeted at the door by costume characters, making then feel like they have just arrived at Disney world when they enter. Awaiting them there is grandma’s bakeshop full of goodies, plus an old pot and stove. As the grandma stands making Christmas candies, she is visited by her granddaughter. The grandma explains to her what she is making along with the symbolism of the Christmas candies–the red color represents the blood of Jesus, the white color represents Jesus cleansing us from our sins. The candy cane is in the shape of the shepherds cane–after all, shepherds are caring. And this leads to the story of Jesus, the Good Shepherd, who leaves the 99 to go find the one lost sheep. What’s more, angels appeared to the shepherds to announce the birth of Jesus. Though shepherds may be poor, and not many people want to talk to them, God chose to deliver the good news to them about Jesus’ birth!

The purpose of these meals is to show a message of hope to a lost world in the midst of its brokenness and to let these precious children, who have been neglected or whose parents cannot afford to buy them Christmas gifts, know that they haven’t been forgotten. In these turbulent times, one would think that food is the only necessity, yet children have felt like they have been left behind. But praise God! He sent his only son to children in troublesome days as well.

Finally, the good news for LSESD despite and yet as a result of the economic situation in Lebanon is that LSESD has been adding a number of new partners. This year, LSESD is not only extending love to kids at its own partner churches but is even joining up with brand new Lebanese churches whose congregants now find themselves struggling, or who have been working with victims of the Beirut blast. Additionally, whereas in previous years Christmas meals had only been served to displaced Syrian children, this winter, LSESD is also including those Lebanese children who have been driven into need as well as Iraqi and Kurdish refugee children. What a great opportunity to serve so many more children!

“When my mother told us we were going to the church because they would be giving us Christmas gifts, we were thrilled. Usually, every time we go there our family gets something to eat or cleaning supplies, but this time they thought of us too!”

“As I was driving to the church, I saw a young boy running excitedly and happily. Sure enough, he was going to the church to receive his promised gift. As soon as he arrived there, he stopped to catch his breath, fixed his hair and walked towards the leaders with a big smile on his face. We could see this in spite of him wearing a mask, for his eyes were shining with joy. “

The pandemic has created a stumbling block to helping children in need. Please pray that God would provide us with creative ways to overcome these challenges and to reach these children. In this tricky time, we need to be careful and yet at the same time bold to continue sharing the love of Christ.

“Though my father and mother forsake me,

the LORD will receive me.” 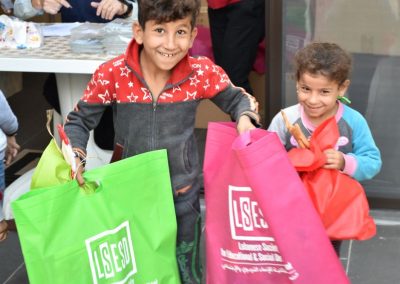 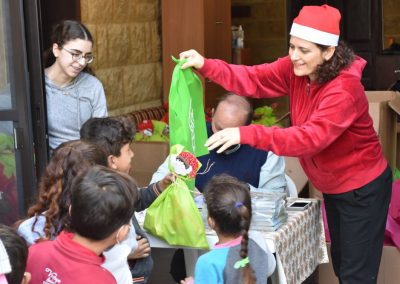 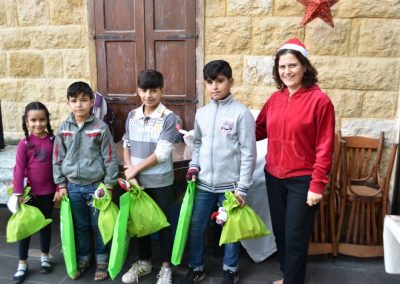 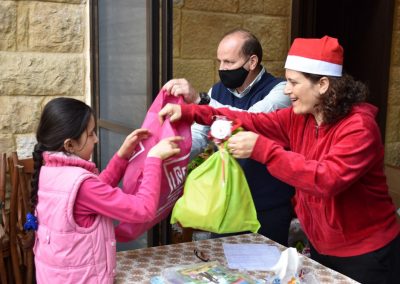 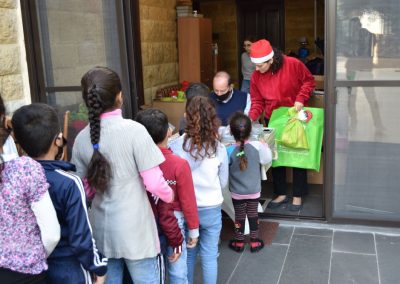 ← Rebranching: The New Face of LSESD A Journey of Answered Prayer →