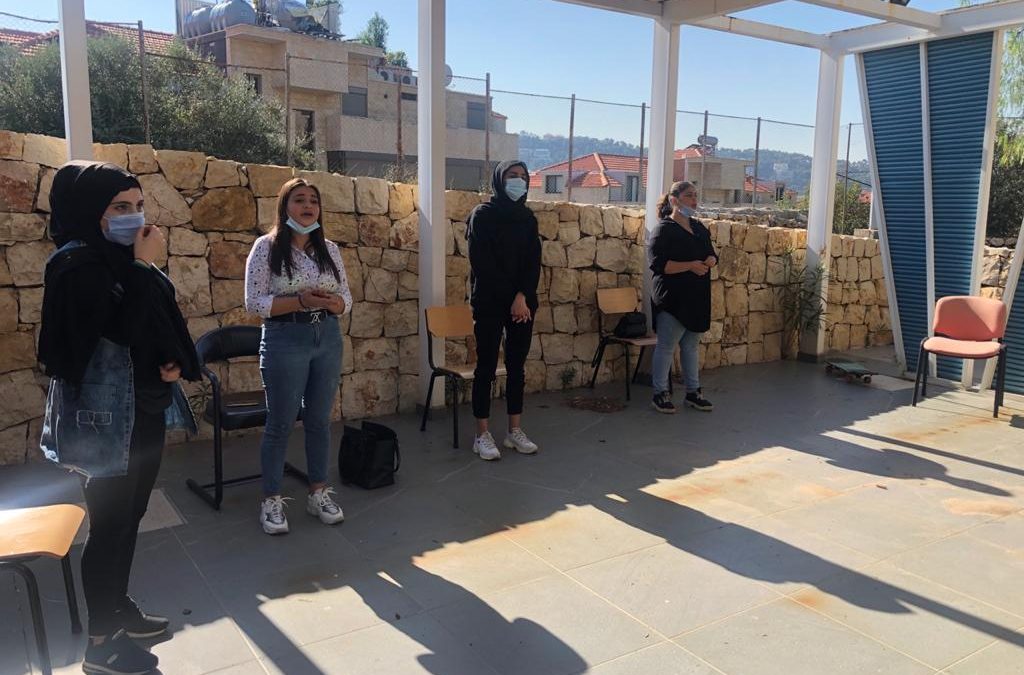 “From pain grew peace and love.” These are the words of 20-year-old Nour, a recent graduate of Home of Hope, a shelter for former street kids. For the first few years of her life, Nour was a victim of physical and emotional abuse at the hands of her family. Not only was the abuse targeted at her, but she witnessed violence and cheating between her parents as well. One day when she was 8 years old, Nour was physically assaulted by her father while she was with him at work. The police witnessed what happened and then took her to the Home of Hope shelter. Nour was left feeling terrified and alone. Since she was with strangers, she worried about the way they would treat her. “I was treated horribly by people who were supposed to love me. I was scared that I was going to be treated even worse by strangers,” said Nour.

Growing up, Nour was very depressed and struggled with ideas of suicide. The only thought on her mind was to get revenge on her parents and make them feel the way she felt. Her past negatively influenced the way she viewed things in her life, such as marriage and family. She felt hopeless and alone and like she had no future. One day, BCYM was visiting Home of Hope in order to host a day camp. Pastor Joseph Kazzi was talking about how pain subsides with Jesus. “I thought his words were nonsensical. My pain was too strong. I remember thinking that he hasn’t been through what I’ve been through. So how is he telling me that my pain can go away?” Nevertheless, every time BCYM visited Home of Hope, Nour was open to listening. One message that particularly moved her was when Pastor Joseph talked about how the weight people put on their shoulders can weaken them, and that they can surrender all of that to Jesus.

Nour remembers all the good things that happened to her at the shelter and how that would never have happened if she hadn’t been sent there. Unfortunately, Nour left the shelter 8 years after arriving and faced a lot of trouble. But one day, Nour received a phone call from an anonymous caller. She was told that the Lord is a healer and that He could take her pain away. She then met with multiple people and prayed about exactly that. That allowed her to come to the realization that revenge and hate were not going to get her anywhere.

One day, she prayed to God asking Him to show her that He’s real and that He could take her pain away. At night, she dreamt of Jesus. She asked Him if it was true that He was the only one who could take her pain away. The Lord told her that all her pain would soon be erased. After asking him how, He put his hand on her heart. “I was sitting on his lap and felt heavy, but after that moment, I suddenly felt light.” Nour woke up believing that better things were coming her way and that she was capable of doing anything through Christ. She accepted the Lord into her life and decided to live for Him. She invited her parents to come to her home and kissed and forgave them. She felt freed from hate.

Nour expressed that every member of BCYM helped her reach where she is today. She believes that it’s very hard to find people who will “hold your hand”, but she found that in every member. She kept telling herself, “Look forward Nour, there is hope.” Nour is now part of a program that BCYM holds with graduate ladies from Home of Hope. She states that this program is helping her financially and enhancing her knowledge and communication skills in English. The program has helped her set certain goals in her life and has reminded her never to underestimate what she is capable of achieving. She is certain that the program will enable her and the rest of the girls to prosper in the future.

Today, Nour has two dreams. She wants to be a translator and serve in a Christian ministry or church. In addition to that, she strives to work with children who have autism, as well as children who have also been through domestic violence. She wants to make a positive impact on children who have been through similar things to her. She believes that God put love, forgiveness, and joy in her life and wants to share them with others. Nour is very thankful for what BCYM has done for her, since she believes that they have truly shown her what it means to be under the shadow of the Lord’s wings. Nour has now taken it upon herself to host worship meetings with the Home of Hope girls at her house. Her aim is to show them that even though she has been through immense hardship, she was able to overcome it all through Christ – and so can they!

*Names have been changed for confidentiality reasons. 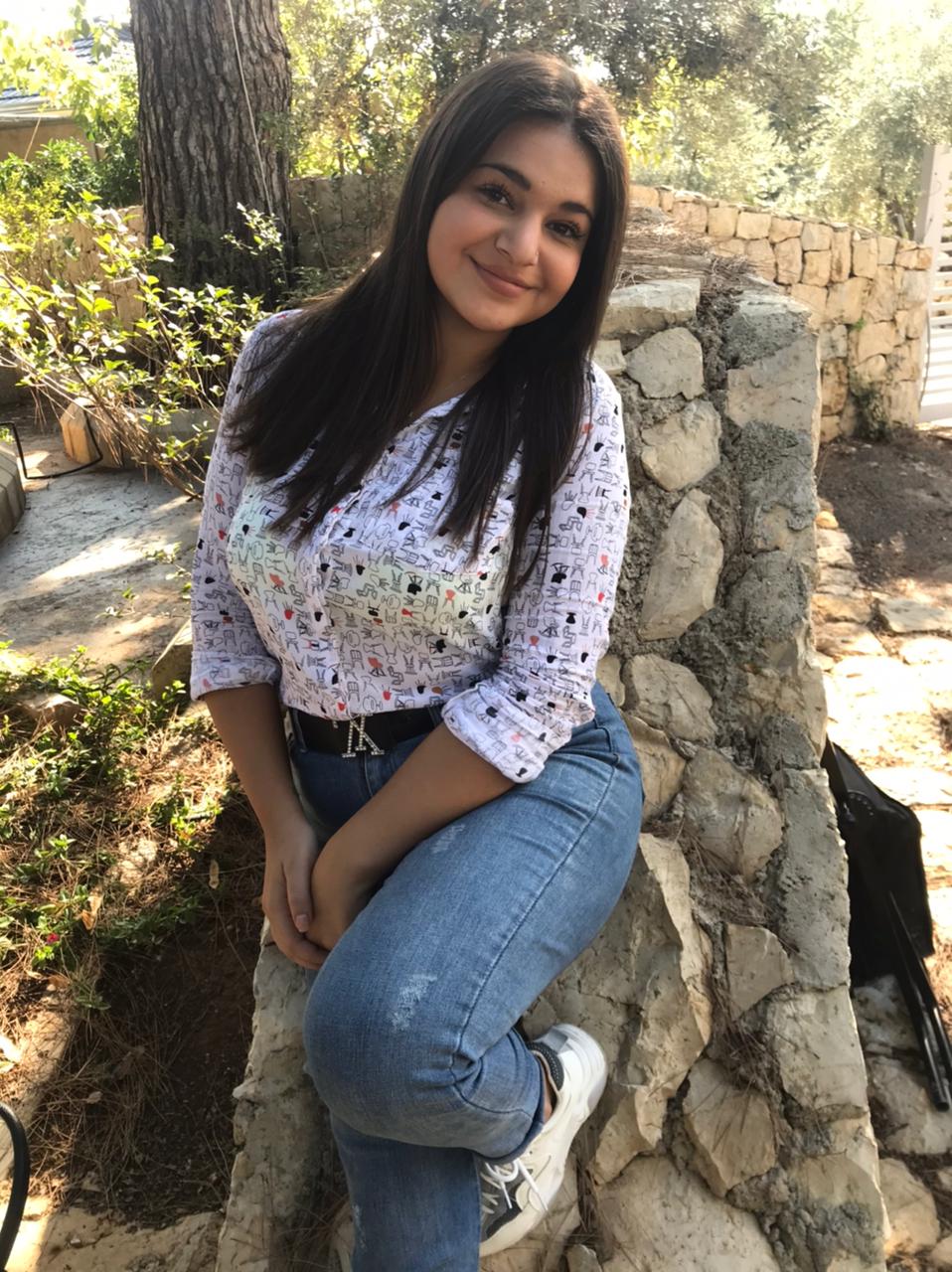