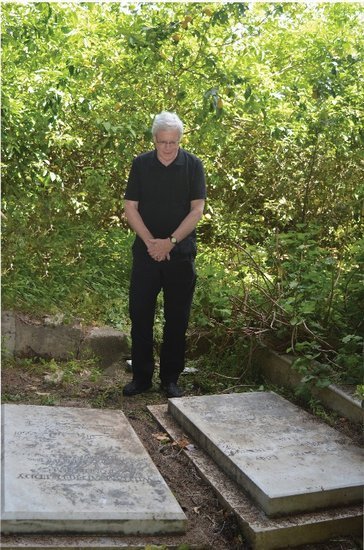 Opening two schools, an eye clinic and translating the Bible from English to Arabic are just some of the remarkable achievements of the Eddy family in the Middle East and North Africa (MENA) region.

Historians have, however, largely overlooked the impact of this US missionary family, who first made their home in the historic city of Sidon back in the 19th century. A new book published by LSESD’s Dar Manhal Al Hayat (DMAH), in partnership with the Near East School of Theology, tries to right this oversight.

Forgotten Pages of Ottoman Sidon – A Biography of the Eddy Family, Evangelical Missionaries to Lebanon in the Nineteenth Century focuses on the lives and achievements of several members of the Eddy family who were very active in their community and played a great role in its flourishing. These include:

Reverend William Woodbridge Eddy – Part of the first generation of the Eddy family to move to Lebanon (what was then part of the Ottoman Empire). He founded the Sidon Girl’s School in 1862.

Reverend William King Eddy – William Woodbridge Eddy’s son, King Eddy was the first to translate the Bible from English into Arabic. He founded the Gerard School for Boys in Sidon in 1881.

Dr. Mary Pierson Eddy – The daughter of William Woodbridge, Mary Eddy became a physician because she thought the women in the harems were not getting good medical care. She was one of the first female doctors to practice in Lebanon and started an eye clinic in Jounieh, north of Beirut.
Pastor King Woodburg Eddy – Pastored a church in Sidon.

The members of the Eddy family clearly demonstrated the love of Christ to others. Many lives were touched by their living faith and caring hearts. The family felt a strong affinity to Lebanon and particularly Sidon, refusing to be buried elsewhere. Dr. Mary Pierson Eddy once said “I am one of you, I grew up among you” to her fellow Sidon residents. Rev Dr. William King Eddy echoed similar sentiments when he said “Place my body in the coffin, and then carry me to Sidon. I wish to be buried in Sidon, there with the people as one of them.”

The tomb where the family is buried in Sidon was found by Sheikh Mohammad Abu Zeid, the author of Forgotten Pages of Ottoman Sidon. He also conducted extensive research on the Eddy family, looking into their family archives in both the USA and the school archives in Sidon.

The book has been inspired partly by Sheikh Mohammad’s love of Sidon and its past and seeing a gap in that history: that of the significance of missionaries like the Eddy family. It was also requested by the Near East School of Theology (NEST), who had an equal interest in the impact of Protestant missionaries in Lebanon. 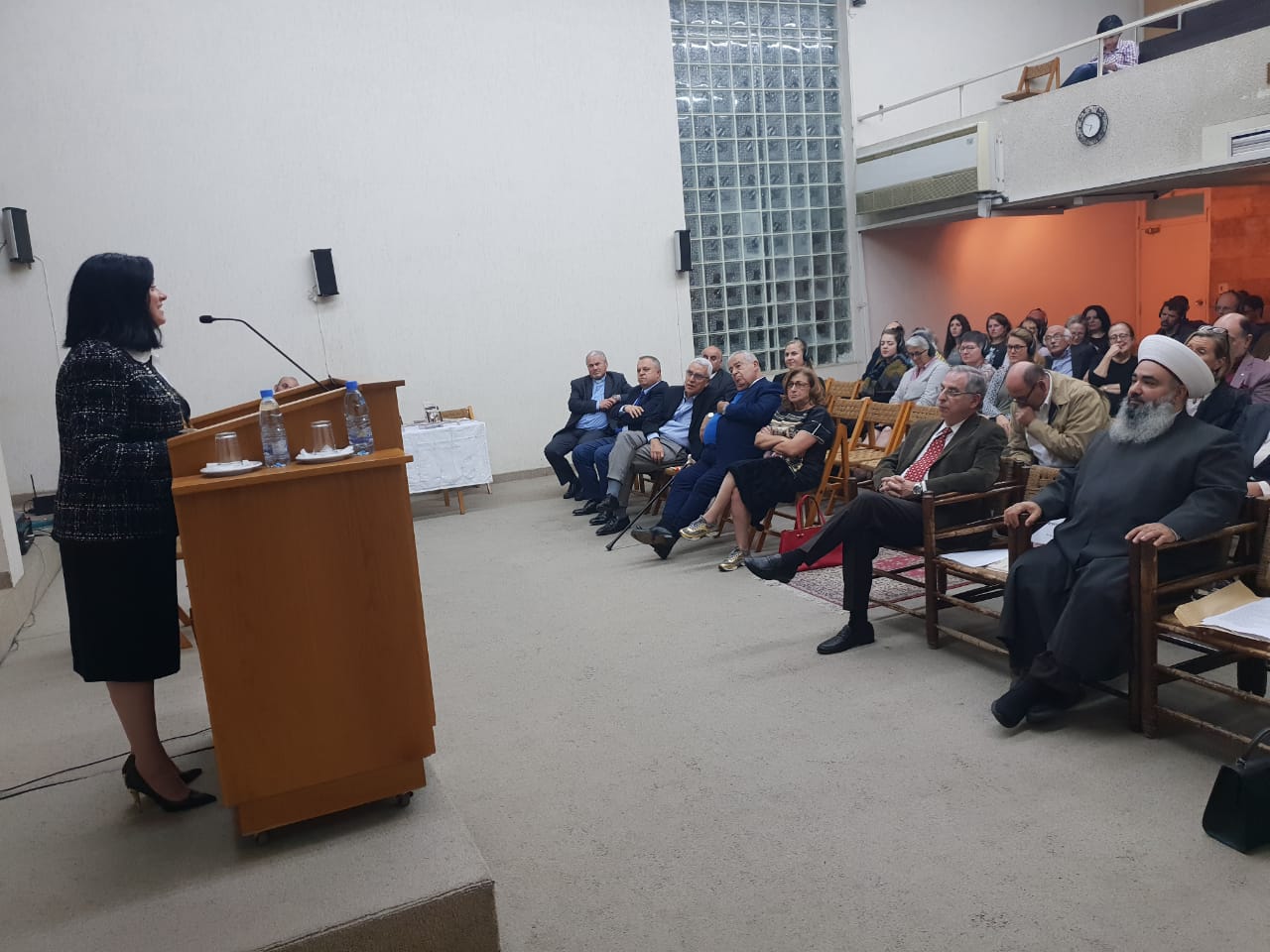 “Today, more than ever, we need the truth,” she said. “Today we need to accept the opinions of others and respect them, acknowledging and truly believing in their achievements, as well as their impact, even if we may not share the same opinion and belief. Today, we are seeking men and women who are transparent in their approach and would foresee the results as well as their implications before receiving the responses.”

At the end of Sheikh Mohammad’s speech, he read out a letter from Alan Eddy on behalf of the Eddy family who now all live back in the United States.

“The Eddys and other related families were filled with humanitarian concern for the people of Lebanon, Palestine and Syria, and that continues to this day,” the letter said.

“The bond of friendship between the Eddy family of the USA and the people of the Near East will continue for generations to come,” it concluded.

Although this book is primarily about the Eddy family, it is also a testament to all missionaries who have lived, served and stood by the people of Lebanon and the MENA region. LSESD’s Arab Baptist Theological Seminary, Beirut Baptist School and Dar Manhal Al Hayat were all founded by US missionaries. We look to the legacy of all these faithful followers of Christ with gratitude and appreciation.