From Broken Homes to a Home of Hope 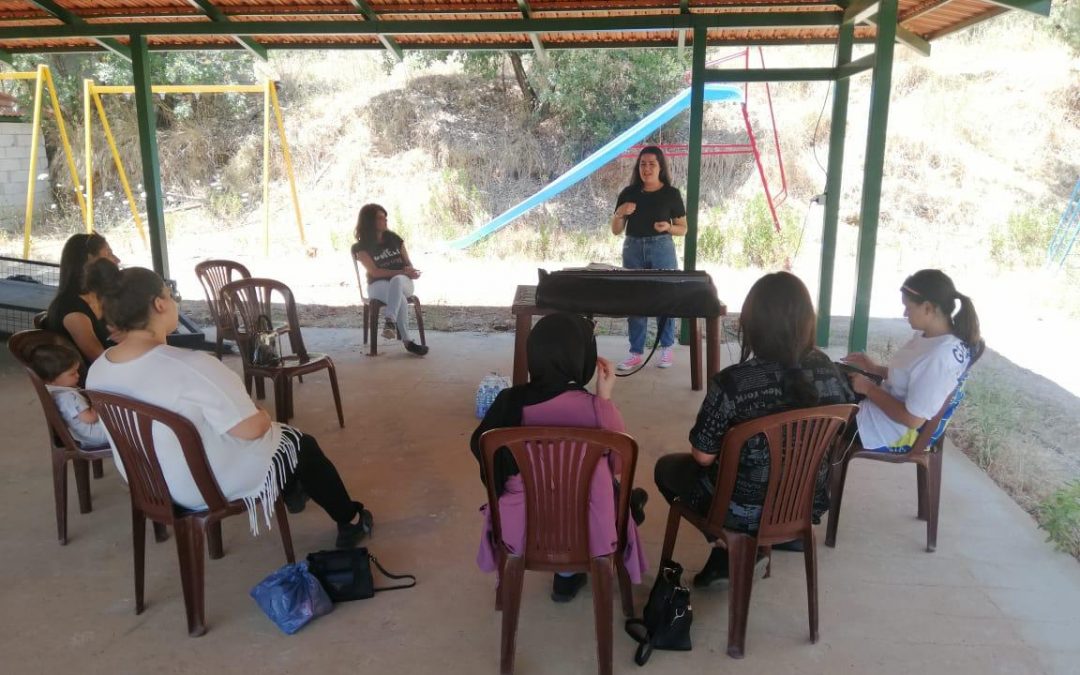 Sara* is one of several ladies who BCYM has had the privilege of working with. She grew up in unhealthy environments, first living with a negligent mother and then with an emotionally and physically abusive father. “I did not know anything about my parents. My mom spent her time with her friends and my dad spent his hitting us. I raised my little brother on my own,” she said. That time in her life was extremely difficult since she did not have anyone to rely on. She was young, fragile, alone, and hopeless. One day, she decided to file a complaint at the local police station against her father because she could not go on living like that anymore. She was then allowed to choose to live at Home of Hope.

When she first arrived at Home of Hope, it was rightfully overwhelming. Everything was new to her, and she was still very young and alone. However, things drastically improved over time. She settled in and had the opportunity to make friends she could relate to. She met the BCYM team soon after that when they visited the home to provide their usual programs and events. “From then on, I completely changed. I felt safe for the first time in my life,” she claims.

Unfortunately, when she came of age (18), she had to leave the home. Therefore, she was very happy once she heard about the program BCYM was offering to the Home of Hope graduates. She wanted to participate and see everyone she used to live with again. This program has helped her emotionally, spiritually, educationally, and financially. “No one has ever helped me the way you have”, said Sara to the BCYM team. The program has helped her leave her troubles and pain behind and see how much value she has. She loves listening to Pastor Joseph Kazzi’s sermons and words of  encouragement. She believes that he gives them his all and that he genuinely tries to show them how much God loves and cares for them. She feels at peace whenever she hears his messages about God’s love. After coming back from the meetings, she feels very encouraged and discusses what she learned with her friends.

She hopes to be able to continue this program because she believes that she is learning new and valuable skills and lessons that will help her prosper in the future. She is already talking about starting a business with her friend, which, she thinks, they will be able to do due to the things they learned from this program. In addition to studying English, the ladies have been learning values, soft skills, and how to make accessories on their own.

Finally, she is also very passionate about working at the General Security in the future because she wants to help people who might be going through exactly what she has been through. Today, Sara and the people around her see her as a strong, caring, and loving woman who wants to give everything she has to help others and make a positive impact on the world.

*Names have been changed for confidentiality reasons. 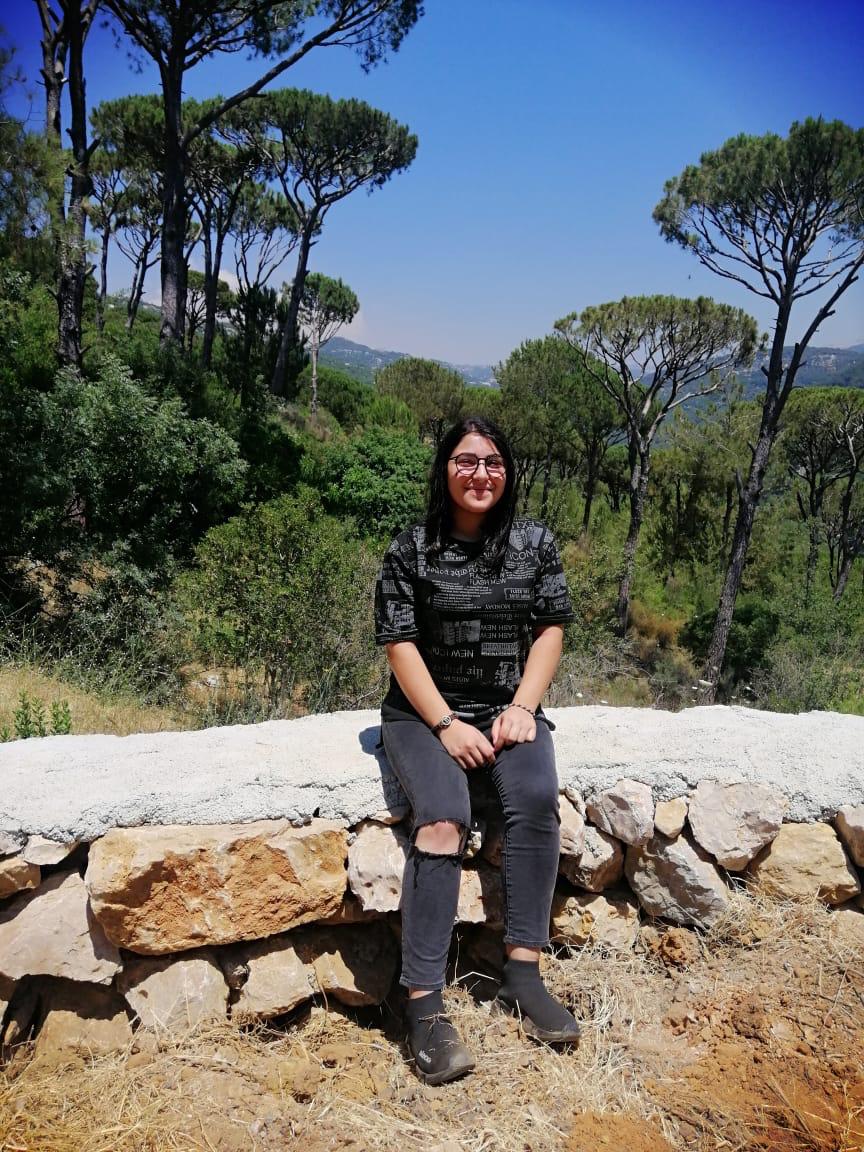