Grateful for Our Forefathers 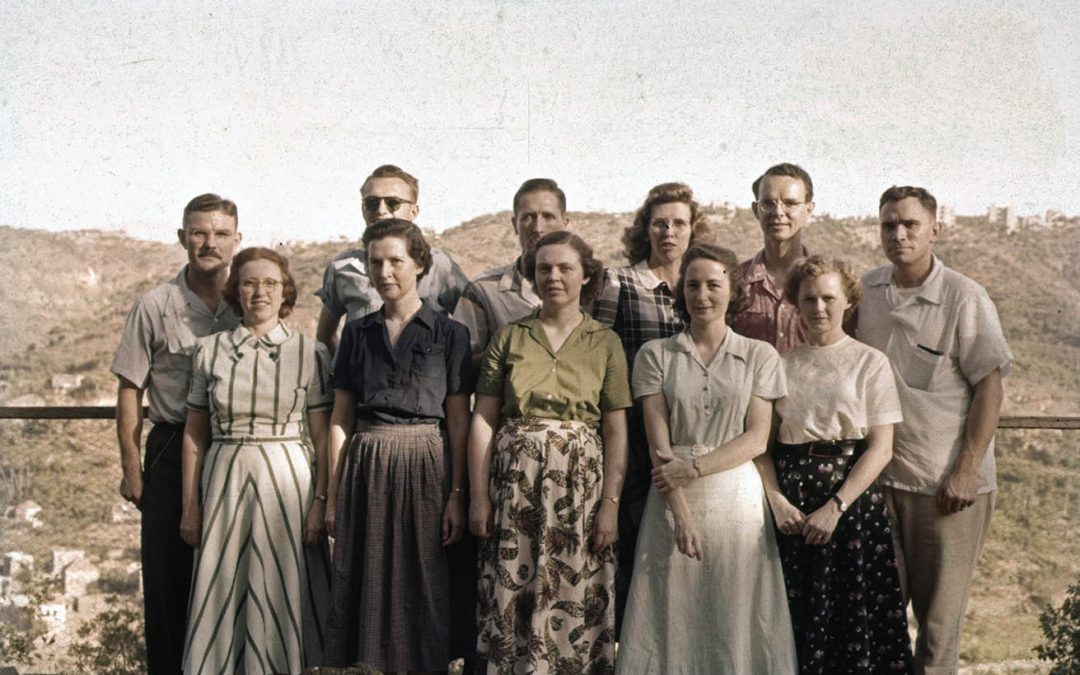 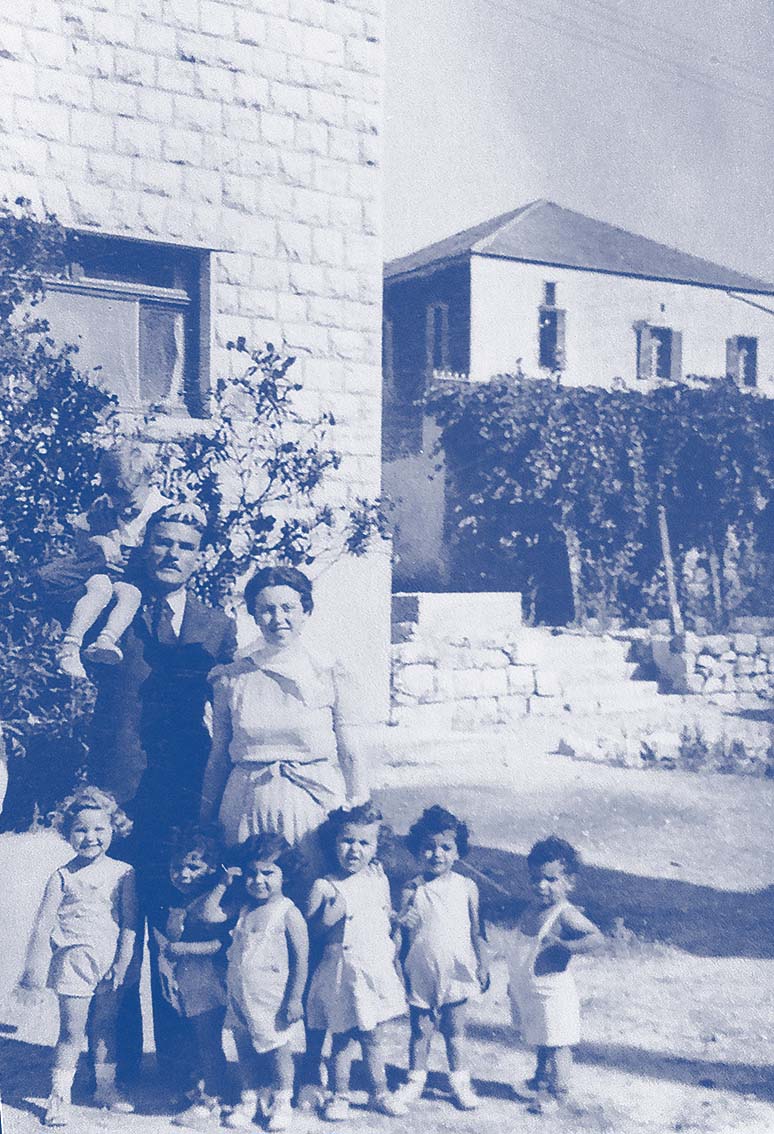 Grateful for Our Forefathers

It was a beautiful Sunday morning when Sheila and her husband Tim made their way to our church in Bikfaya. After the service, a group of seasoned church members enthusiastically gathered around them, each one waiting for their turn to greet the visitors with heartfelt hugs and kisses.

Although I had seen Sheila and Tim several times during the week, I realized that I did not really know their story.

This is when I understood that coming to Lebanon was going back to the roots for them! They were home.

Sheila was born in Lebanon in 1955 in Beirut while Tim arrived with his parents in 1961 at the age of 4.

Both their families were missionaries to the Middle East where they pioneered missionary work for four decades. They are the founding fathers of many of the ministries and churches that still exist today. Tim’s parents, Paul and Virginia Smith, were working with pastors in Jordan while Sheila’s parents, Finlay and Julia Graham, settled in Lebanon.

Being a history geek, I wanted to know the story behind the Grahams’ legend and so I interviewed them at LSESD’s head-office in Mansourieh. 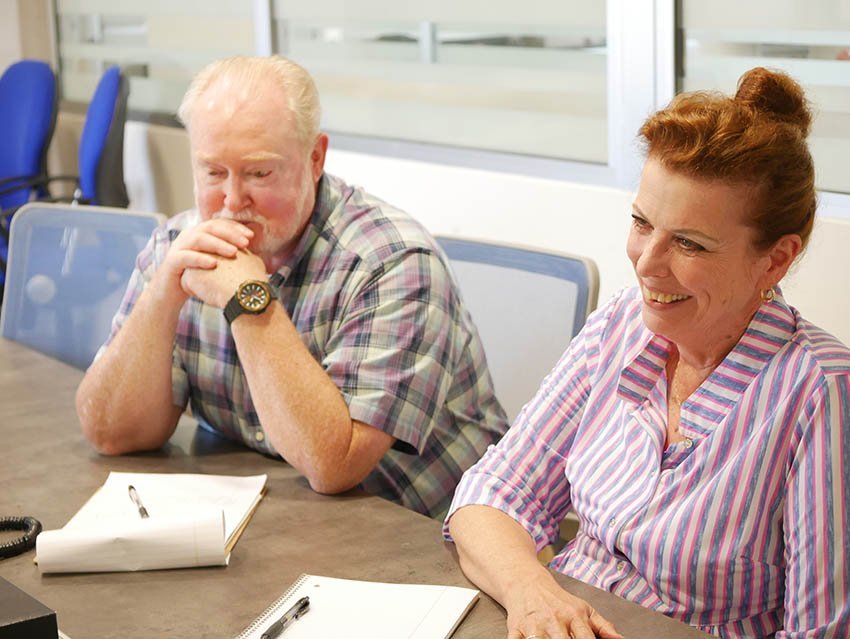 Q: What brought your family to Lebanon?

Sheila: My father, Finlay Graham, was a Royal Air Force navigator in North Africa and the Middle East during WWII. During a mission in Libya, his Lancaster bomber was shot down and he was the lone survivor. A Bedouin family found him in the desert, took him in and nursed him. Following this ordeal and as he was praying in the garden of Gethsemane (yes, the actual place!) he felt called to stay and serve in the Middle East. He then joined a language school in Jerusalem to study Arabic.

My mother, Julia Saccar and her husband Henry Hagood were commissioned as Southern Baptist Missionaries to the Middle East in 1945, just as WWII was ending. Within a year of their arrival, Henry fell ill and passed away in Nazareth. Everybody expected the young widow and her 1 year old to go back to America. However, my mother was resolved to stay and continue for what she came to the Middle East. She started a home for poor and orphaned babies in Nazareth and began taking Arabic lessons at the same time. As she was struggling with her writing, she was assigned a certain tutor from Scotland that was studying Arabic… and the rest is history!

As my parents moved to a town in Jordan, they were planning to serve at the Baptist Church in Nazareth. However, the 1948 Arab-Israeli war broke out and they could not go to Nazareth anymore. On a visit to Lebanon, they met the Sharooks who were praying every day for someone to come and help them with the ministry. And so here they were in Beirut!

Q: Wow this sounds like a script straight out of Hollywood! I have heard people talking about a certain station wagon, what was so special about it?

Sheila: The station wagon was a black Chevrolet in which Dad would stack the Mosaytbeh* boys, the Costas, the Constantines, the Sharooks, on weekends and drive them to different towns where they would share the Gospel (*the First Baptist Church in Beirut is in the Mosaytbeh area). During the week, my mother would load the car with the Mosaytbeh ladies and follow-up on the towns the men had visited during the weekend. This is how many of the Baptist Churches in Lebanon started.

Q: How did your parents get the idea of establishing a seminary?

Sheila: Well, the Arab Baptist Theological Seminary started around our kitchen table before it was established in 1960. It grew out of an apparent need. Young men would come and study God’s word with my father very late into the night. They had a thirst for knowledge.

As for my mother, she was as involved as my dad in addition to caring for my brother, three sisters and me. She was discipling a lot of the women and was even teaching them to read and write Arabic! A Baylor graduate ’38, she was ABTS’ first librarian. She also taught English and handled the administration!

Q: I understand that the Beirut Baptist School also started in your home?

Sheila: Yes quite so! It started in our basement as a nursery in what is today the pre-school building at the Beirut Baptist School! Every year a new class was added! This is where my mom taught Nabil Costa (LSESD’s CEO) English!

Q: What was our boss like in his youth?

Sheila: He was a troublemaker! But my parents would have been proud to see where LSESD is today under his leadership.

Q: So ABTS started around your kitchen table, BBS in your basement, and…

Sheila: …and the confirmation of the idea of SKILD in our home in Waco, Texas! Nabil was visiting us back in 2009 and I was sharing with him about the special education program at Baylor where I worked. The next morning, he came to me with a big smile saying that this is what is needed in Lebanon and that the needs are huge! He announced that he will be booking me a ticket to Lebanon so that I can come help set the foundations… And so I did!

Q: When was the last time you had visited Lebanon before this trip?

Q: What was your parents’ dream?

Sheila: That the Gospel may spread around North Africa & the Middle East through the locals and this is what the seminary is doing! Training young men and women to go back and serve in their respective communities.

Q: What was their biggest challenge?

Sheila: I guess for my father that nothing happened as fast as he would have liked! He kept on saying that there are not enough workers but that the “harvest was plentiful.”

Sheila and Tim: You have inherited a wonderful foundation and local believers have grown and expanded it! Mission workers from the West and East can now come here to learn from your experience! Finally, keep the sweet and generous spirit that you have!

At LSESD we are grateful for the love and zeal our forefathers had for God, for this country and its people. We realize that we are mere stewards of the work God has started through them and many others. One day we will have to pass it on to the next generation as it was passed on to us. As we continue on journeying with God, we understand that it is not about our mission but about His Mission and it is our privilege to be a part of it. 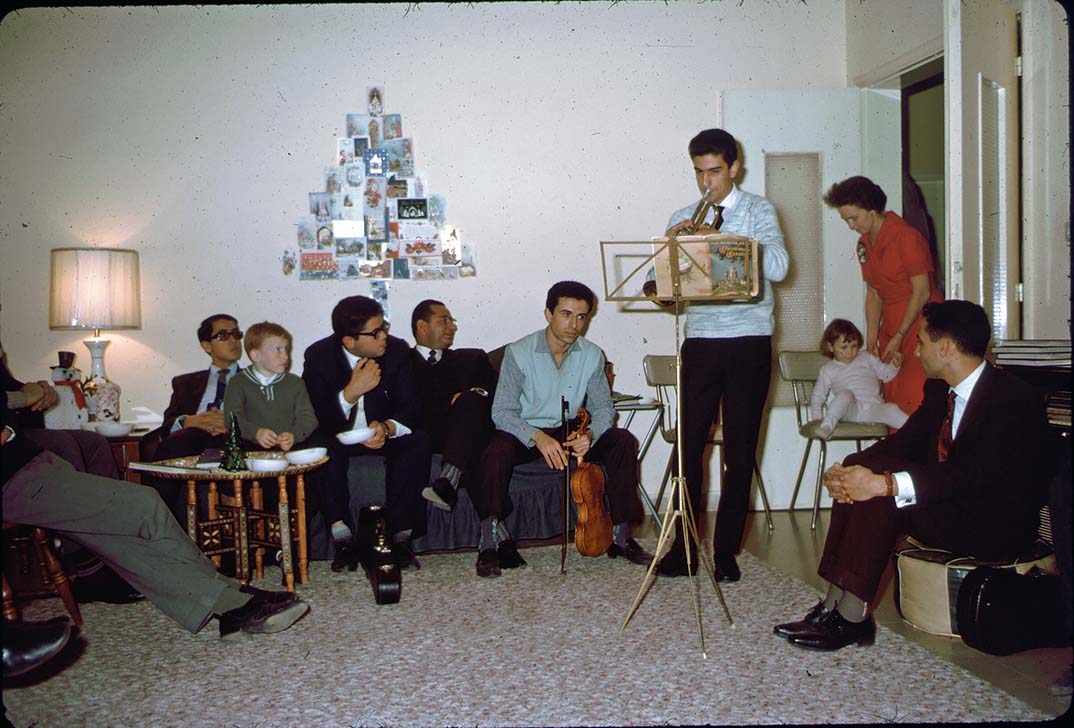