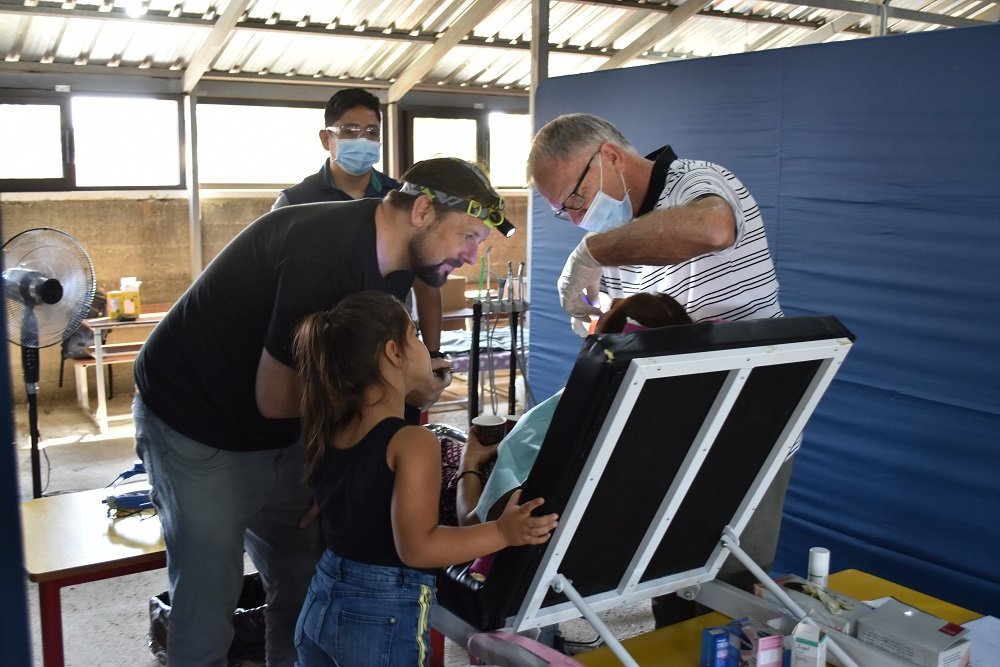 Our small team from New Zealand comprised two dentists, one general practitioner and two Tearfund NZ staff members. This visit to Lebanon was saturated with history, culture, hospitality, and stories of the redemptive power of God’s love in the marginalized of Lebanese society.

The fissures in Lebanese society can be as multitudinous as the cracks in the bark of a Lebanese cedar. A litany of people groups has swept through this land: Phoenicians, Persians, Romans, Crusaders, Arabs, French. A historically fissile mix of 18 religions makes Lebanon the most religiously diverse society in the Middle East. Christianity has ancient roots here, as Jesus walked and performed miracles in areas near Tyre (Lebanon was once part of the biblical land of Canaan).

Lebanon has had an uneasy history with its eastern neighbor. The Syrian army occupied Lebanon from 1976 (shortly after the inception of the multi-faceted civil war) until 2005. Hence, to many Lebanese, the current ‘invasion’ of their country by Syrian refugees is complicated. The sheer number of refugees, totaling perhaps 1.5 million, has placed unbearable stress on the existing infrastructure.

Jesus’ modern-day followers in Lebanon are instrumental in caring for those whose homes have been destroyed and whose societies have been decimated.

Churches, funded by organizations such as LSESD and Tearfund, are providing food, shelter, fuel, and education.

Our free medical and dental clinic, set up in a church located in the purple-hazed Beqaa Valley, saw about forty patients a day. There were complex medical cases, multiple carious teeth, and many stories of sadness and loss. We treated patients and held their hands as we prayed with them.

One night, we attended a home group in a refugee settlement. Hymns in Arabic swelled around us. Stories of healing by ‘Isa’, visions and dreams of Jesus proclaiming forgiveness and hope, and the compassion shown by Lebanese Christians who had had to overcome their own prejudices and resentment all demonstrated how God is working in powerful ways rarely seen in the global church today.

A week after we arrived, we left Lebanon in awe of the grace, love, and forgiveness saturating this space. There is much more work to be done, and there is an urgent need for more helpers. We look forward to returning to this ‘thin’ place, a place, according to Celtic Christianity, where heaven and earth almost touch.

A week after we arrived, we left Lebanon in awe of the grace, love, and forgiveness saturating this space. 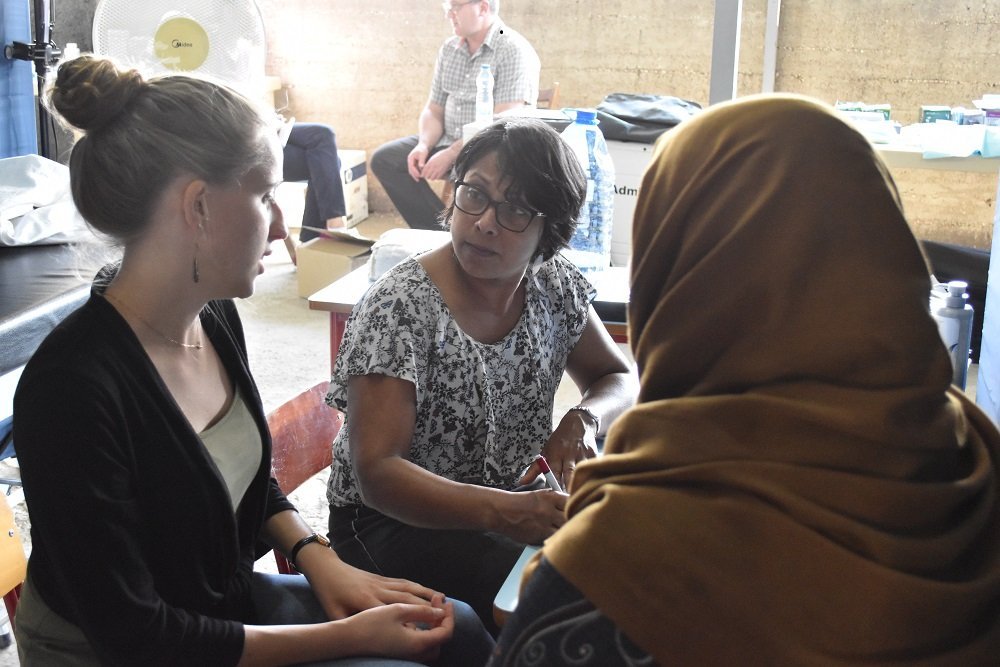 Provide Medical Assistance for Refugees
← Give Them This Month Their Monthly Food When Tempted to Flee, Stand →