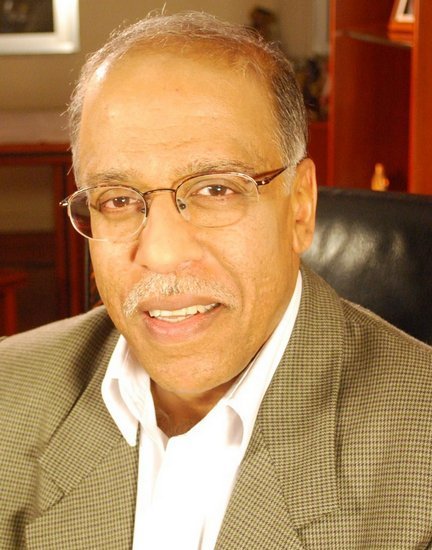 Along with some Canadian friends and colleagues who were visiting, we attended a church service in the town of Zahle in the Bekaa Valley, east of Beirut. The church, which had started as a Bible Study ten years ago, has had a regular attendance of about 50 people over the past few years. All that changed six months ago.

As the Syrian refugees started flooding into Lebanon, this small church in Zahle decided to reach beyond their safe boundaries and assist families regardless of religion, ethnicity or tribe. With the help of the Lebanese Baptist Society they started providing food to the displaced families, as well as blankets, mattresses and stoves as winter set in. There was absolutely no conditionality and through the process they would share about a God who loved them and they also made Christian literature available. They had special programs for the refugee children over Christmas. They would help them in medical emergencies and in any other way possible.

Today the church has almost tripled in size as families from diverse backgrounds sit in the same room and worship the Living Savior, while 20 kms away a brutal civil war rages that has pitted Sunnis against the Alawite against the Kurds, with the Christians caught in-between. The church today is helping five hundred families with food and over 400 families with additional non-food items. The mid-week prayer times, which used to attract 15 people on average, today has over 70 attending regularly. Today, many of the people who come to the services and meetings do not receive any assistance from the church, but are seeking the reality of God in their lives. One  refugee man was so deeply touched by what he had heard that he went to northern Lebanon to bring his wife, who was staying with other families, so that she could also hear about this God.

Why do they come? Most say that because of the love and concern that the church has shown they have come to realize that God is not distant but is deeply concerned for them and they want to know him. I’m beginning to realize how profound the concept of Immanuel (God with us) is. One woman who had fled with her family when their home and business was destroyed, asked for prayer when her husband, who had stayed back in Syria, was kidnapped. In such situations, sometimes there is a demand for ransom; other times it is inter-religious and ethnic violence and the hostage is killed. As the church prayed over three weeks, suddenly she got news that her husband was released. The Sunday we were there, she got up to testify what had happened and ended up saying how she was falling in love with Jesus. A few minutes later during the service she asked that her newly born grandchild be dedicated to the living God in Christ.

There have been three cases of miraculous healing among non-Christians attending the church, after some members prayed for the individuals. In each of these cases the doctors had seen the patients before and after, and openly stated that they could not understand how this could have happened. Others have been seeing dreams of Christ appearing to them.

This is just one small church. There are similar stories from across Lebanon and from within Syria. In northern Syria, the pastors report of the transformation of whole families after experiencing compassion shown by the local church and Christians. We’ve now been approached by 7 other  churches across Lebanon that are reaching beyond their walls and helping the refugees in their midst. The Baptist society in Lebanon is now expanding the assistance they are providing to other churches and denominations right across Syria and Lebanon.

There have been numerous conflicts, civil wars and violence in the region before. But what is different this time is the love and compassion shown by the local churches and not just by the Christian humanitarian agencies. As a local community of faith they have demonstrated the love and compassion of the living God and spoken about how He has drawn near through Christ. The second thing that is different is that this seems to be a move of the Holy Spirit in drawing people from various backgrounds to Himself. What we are seeing happen in the lives of people is not just the result of a program but is the work of God.

For details about LSESD’s humanitarian aid response to the Syria crisis please email us.

← Update on LSESD's Humanitarian Response to the Syria Crisis Launching "Profiles of Poverty: The human face of poverty in Lebanon" →