In the Bleak Mid-Winter 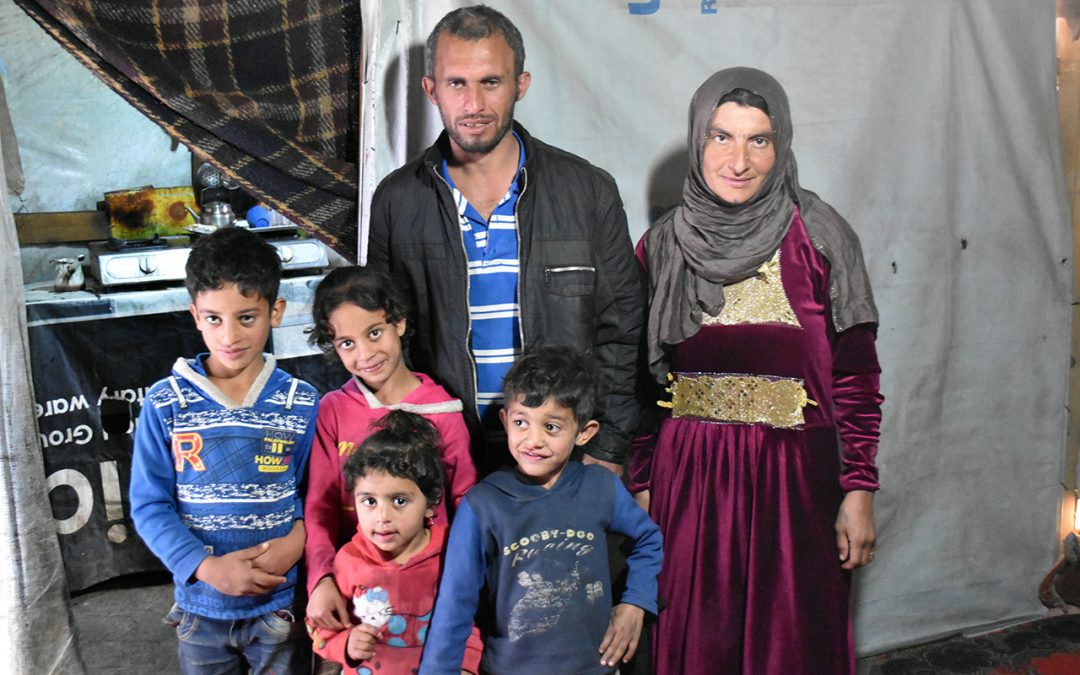 Partners on the ground were needed more than ever and the
winter items they distributed made an even bigger difference in the lives of thousands of households. 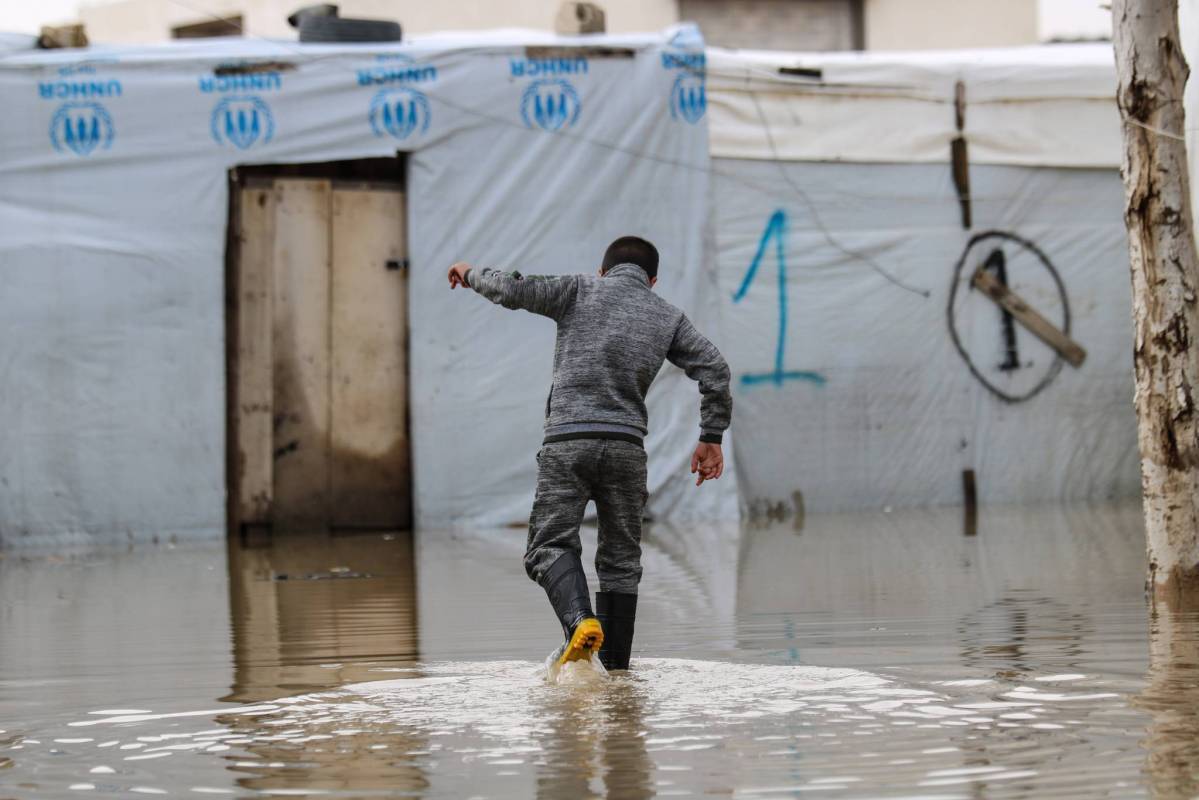 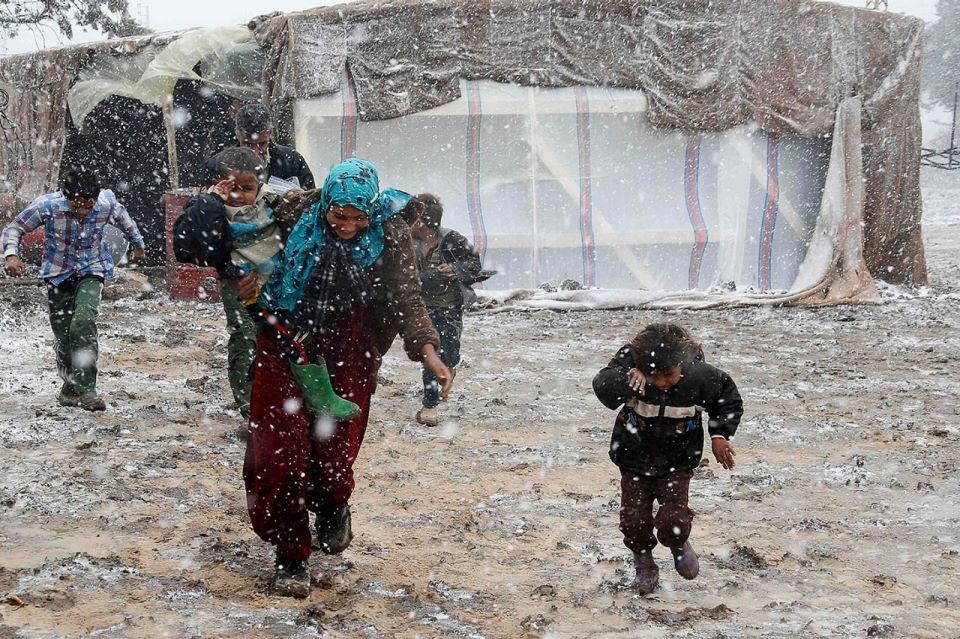 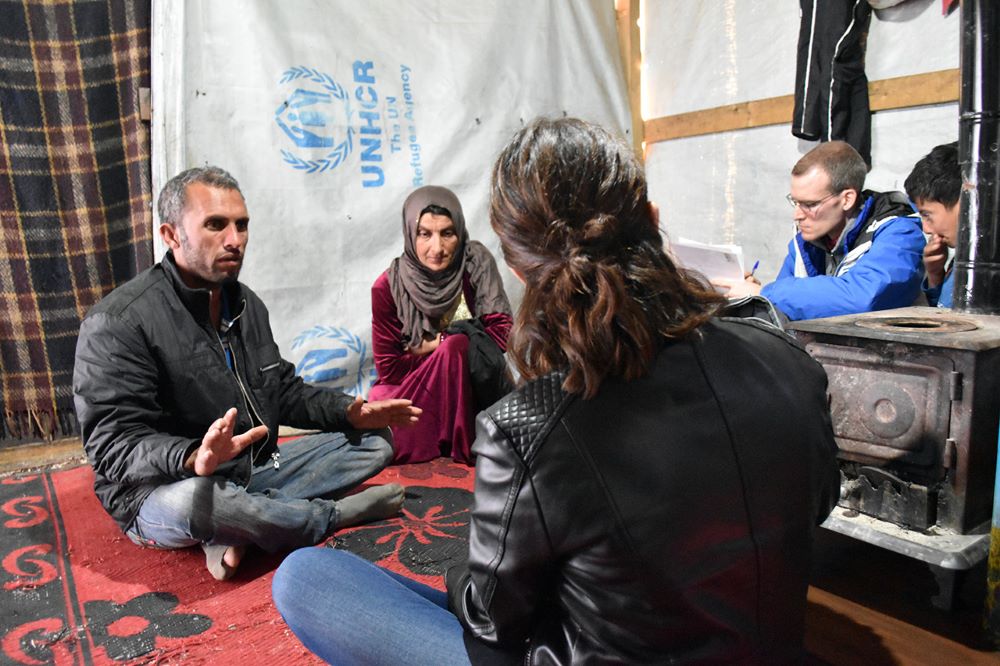 In the Bleak Mid-Winter

In 2018-2019, Lebanon and Syria went through one of the harshest winters in many years as they were hit by intense storms, heavy rain, and snowfall leading to floods and freezing temperatures that severely affected numerous families living in makeshift settlements and poorly insulated dwellings. Our partners on the ground were needed more than ever and the winter items they distributed made an even bigger difference in the lives of thousands of households.

Facing the harshest winter in many years

This winter in Lebanon, heavy rainfall, snow, high winds, and flooding from two large storms resulted in one death, the evacuation or displacement of almost 2,000 refugees, and adversely affected more than 25,600 refugees across over 630 informal settlements in Lebanon.[1] Many refugees had to temporarily move, although many preferred to stay in sites that were fully flooded and wait until water levels receded, citing fears of not being able to return later.

In Syria, internally displaced and extremely vulnerable Syrian families had to shiver their way through the first two weeks of 2019 as excessive rainfall, snow and freezing temperatures swept across the country. Long hours of electricity cut-offs and low fuel supplies also added to the suffering of thousands of families.

Making even bigger of a difference

MERATH’s support for its local partners enabled families to stay sufficiently warm in the face of the bitter cold.

Mohaned, Fadia, and their five children have lived in Lebanon’s Bekaa Valley for the past three years. Their means of survival is the assistance they receive from our church partner, as Mohaned cannot work due to a disability that causes him to have severe headaches, especially during extreme hot or cold temperatures. “This winter was way harsher than the previous ones,” Mohaned says. “My family and I had to sleep on the floor of our tent with a few old blankets until the local church gave us eight new blankets and four mattresses.”

Our local partners have provided more than 1,000 vulnerable households like Mohaned’s with mattresses, blankets, fuel, and heaters. In addition, more than a thousand people in Lebanon and over 800 individuals in Syria received much-needed winter blankets, clothes (raincoats and boots) heating stoves, and clothing stipends[2].

We hope and pray that the next winter will be more lenient, but we need your prayers now and help to ensure a timely and harmonized response to the needs of affected individuals in case of a similar crisis. As huge as the needs are, even a small contribution makes a big difference in the life of one family.

Visit MERATH’s website for donation and learning more about their programs.

← Serving the People in Need, All the Way from Northern Ireland Grateful for Your Authentic Witnessing to Our Vulnerable Neighbors →