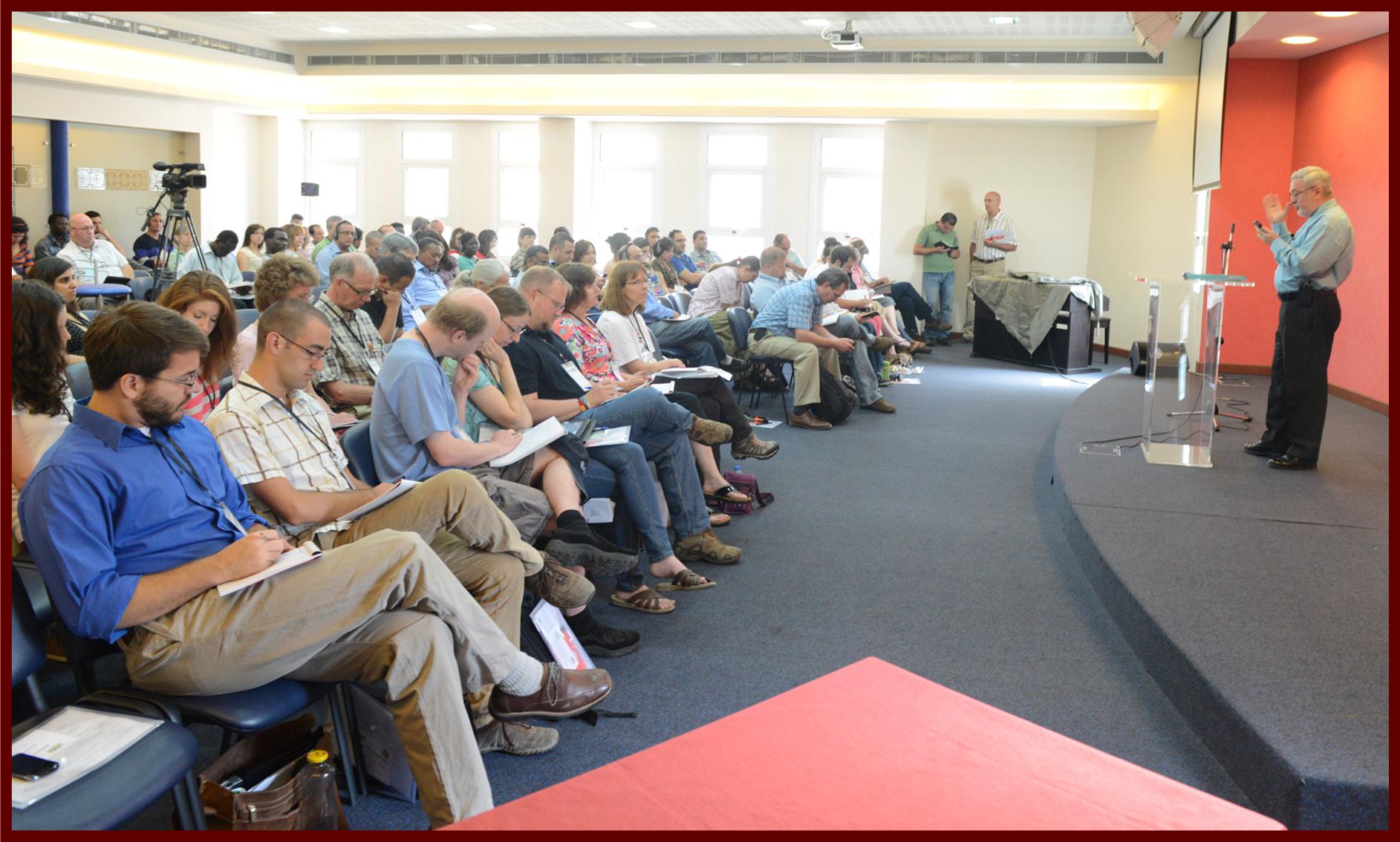 Between 17 and 21 June, IMES held its 10th Annual Middle East Conference, titled “Your Rights & My Responsibilities: Biblical and Islamic Perspectives on Human Rights.” The conference was a unique opportunity for a mostly evangelical audience to interact with evangelical scholars, evangelical and secular human rights advocates, and a variety of Muslim community representatives and scholars, including Shiite and Sunni clerics. 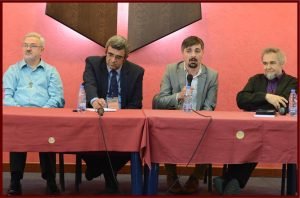 In their feed back to IMES, MEC participants appreciated gaining knowledge about human rights issues in the MENA context, human trafficking, local perspectives on human rights, and were inspired to integrate human rights philosophies into the ministry. Participants equally appreciated building connections with Christians from MENA countries and having insights into Muslim views on human rights.   Some mentioned that the conference allows them to help people in their community [in the west] gain a global perspective. Participants working in the Arab world said the conference helps them address the plight of Palestinian and Syrian refugees.  IMES blogging team posted daily audience reflections on MEC sessions on the IMES blog. 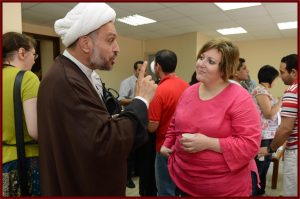 Reflecting on the first day session, “Theological & Biblical Foundations for Human Rights Based Approaches”, one conference participant wrote “This morning, Dr. Paul Fiddes provided a theological and biblical basis for human rights. He began by demonstrating that human rights are not merely a construct of Western individualism but rather they are reciprocal events embedded within social relations. In discussing the theological grounding for these rights, Fiddes argued that they are inherent because of the worth that is bestowed to all by God’s love, because they are a representation of the image of God, and because they emanate out of God’s desire for humankind’s well-being.” Continue reading. 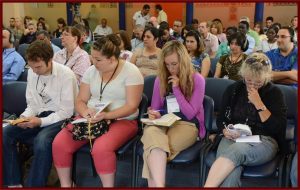 In another reflection posted on our blog, we read, “Our third day of the MEC began with an excellent session from Paul Fiddes illuminating the rich Baptist tradition of advocating for religious rights and freedoms.  (…) Ziya Meral then discussed the various phases that have shaped the contemporary MENA context. He described how the MENA went from being a region with newly-formed nation-states right after WWI, to one in which Islamism entered center stage and began to clash with Christianity, and finally, to one that saw the emergence of militant Islam and that placed Christians in a very vulnerable position. In response to these phases, Meral presented three possible options for the MENA church: fleeing, retreat, or reactive / proactive engagement.” Continue reading. 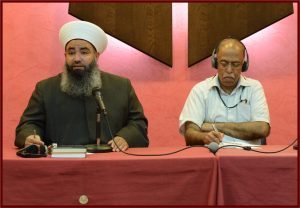 One participant  reflecting upon the final day’s session, “The Situation Facing Domestic Workers in Lebanon & the Middle East”, wrote, “We’ve had great speakers and teachers at the IMES conference, but no one touched me with words so powerfully as the young girl from Africa who was held in slavery by a Lebanese family. Her powerful story lent a moving personal face to the problem of human trafficking in Lebanon, and wherever people are treated as property.” Continue reading.

Already IMES is looking forward to next year’s Middle East Conference that will take place 16-20 June 2014. In discussion with various conference participants this year, IMES is exploring the possibility of focusing on religious radicalism, and its impact in our region and beyond.  The tentative title at this stage is “Religious Radicalism in an Evolving Middle East”. It is clear that religious radicalism, be it Islamic, Jewish or Christian is having a significant impact on the MENA region and beyond. How should followers of the Prince of Peace respond in the face of such challenges? Further details will become available over the coming months, so please stay tuned to the IMES blog and to the  IMES page on ABTS’ website .

Save the Date: 2014 Middle East Consultation →