It is easy for us, as a Church, to curse the darkness. We forget that we are called to be light, and that our light, no matter how dim or insignificant we think it is, shines best in the dark. 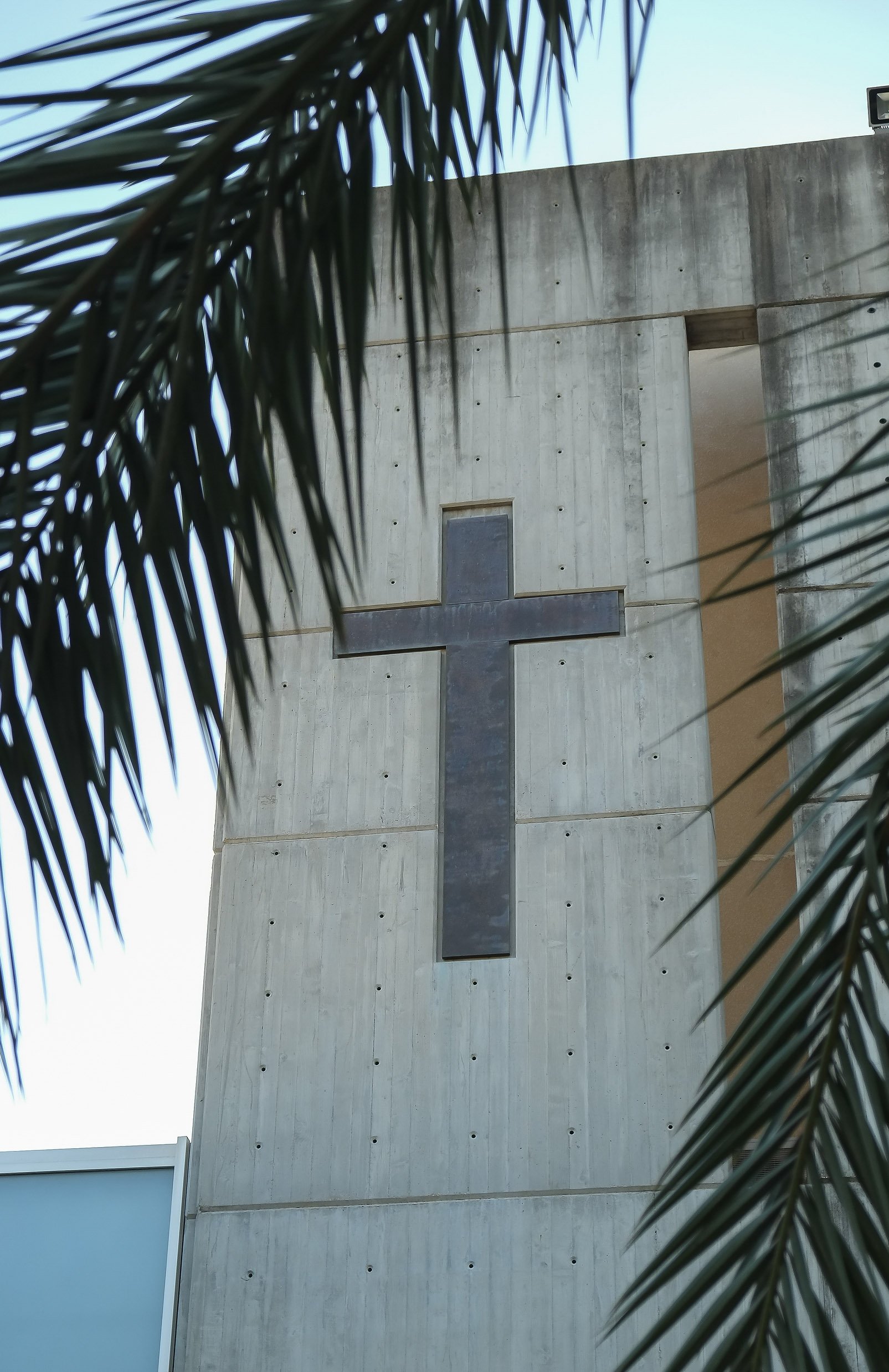 After two weeks of mass demonstrations, road closures and a resigned Prime Minister, the fate of Lebanon hangs in the balance as the country faces the unknown. Moreover, the conflict in Syria is far from over, and more than half of the country’s population is displaced. In Yemen, the devastating war has turned the country into a humanitarian catastrophe. The economy is collapsing in many countries of the region. Churches are being closed in Algeria, not to mention the Arab-Israeli conflict that continues to destabilize the region. The security, political, economic, social, and religious situations are all unstable. Is there hope?

It is easy for us, as a Church, to curse the darkness. We forget that we are called to be light, and that our light, no matter how dim or insignificant we think it is, shines best in the dark. We get frustrated with corruption and injustice. We forget that we are called to be salt, and that the salt needs to be scattered around to have an effect. We are afraid of hardship and persecution. We forget that our calling and fate are often connected with that of our Master. God did not stay aloof in heaven keeping peace far removed from our messed-up world. Instead, He came among us, into our mess, into our sinful and violent world, and lived among the very people that rebelled against Him, in order to redeem and restore.

Common sense dictates that we flee from a troubled region, while God’s calling for the Church is to endure, to discover its prophetic role, to proclaim the love of Christ, to live out Kingdom values, and to exhibit to the world the marks of the reign of God.

This is the kind of Church that is needed in the Arab world at a time like this. We, at ABTS, are humbled and thrilled to be called by God to serve such a Church, to help develop missional leaders for the Church and provide educational and ministry resources.

This is an abridged version of an article that was published in the ABTS newsletter in July, 2019.

You can read the full article here: