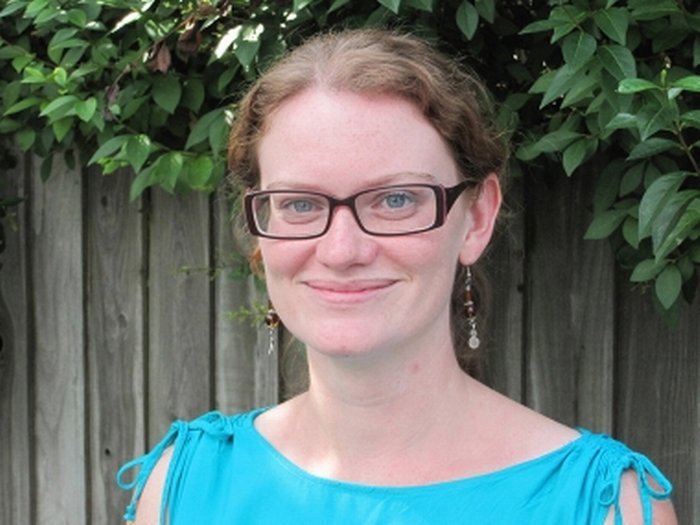 After several years working to support children at risk with Viva in Uganda, it’s been a big change to suddenly find myself in Lebanon, a beautiful country which I am enjoying getting to know. In partnership with Viva and Food for the Hungry  I moved here in February to spend six months helping LSESD to look at the child protection issues involved in their response to the Syria Crisis.

Statistics like ‘1.2 million child refugees’ or ‘3 million children out of school’ (Unicef, 2014) can be hard to comprehend, but these facts take on real meaning when you meet children like 6-year-old Reem* who gave me a gift of one of the roses she sells every day alone on the streets of Beirut to raise money for her family’s rent, or 9-year-old Khaled* who told me about the life he left behind in Syria, where, ‘After 6pm if you go out, snipers will shoot you.’ Partners working in Syria tell stories of how violence has simply become part of children’s everyday reality, with risks of bombing, kidnapping and recruitment, and a continuing decline in access to education and healthcare. Even in Lebanon where families have sought refuge, they are often living in poor conditions and struggling to meet their basic needs, with children at risk of abuse and often unable to access the support they need to overcome the difficult experiences they’ve been through. 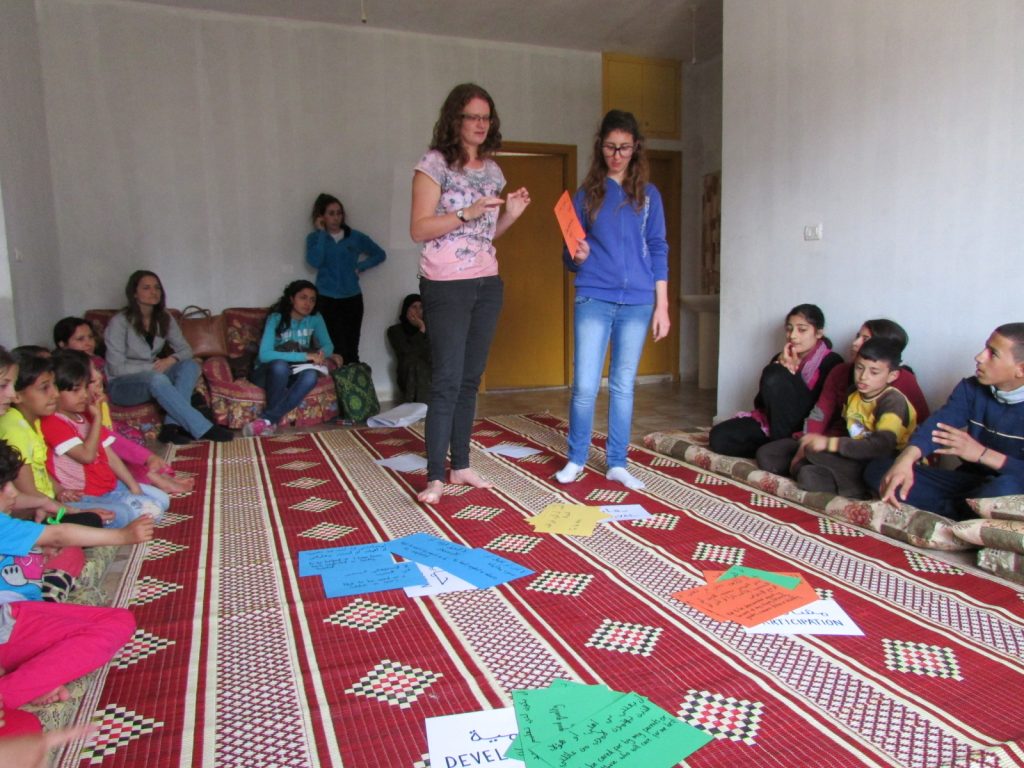 Yet at the same time as being heartbroken by the reality of life for many children, I have also been encouraged by another, less-frequently told story that I am discovering here, revealed through the work of LSESD’s partners, mostly churches, many of whom are doing much more than anyone could imagine or expect in their response to families and children. LSESD’s programmes have so far mostly focused on distributing food and other much-needed items through 18 partners across Lebanon and church networks in Syria. However, partners do not see themselves as donors giving to ‘beneficiaries’, but rather are seeking to love the families they are helping, visiting them in their homes, welcoming them and spending many hours listening and trying to do whatever they can to help. As well as frequently interacting with children through home visits and distributions, many partner churches are organising special activities for children.

‘This is our role – we don’t just give out food but we welcome children – we want them to see and hear something new about love, not about death and killing… We don’t want these children to go to the streets, to take up arms, to become drug addicts, to be bought and sold. Who will do this? The church. The church of Christ with the love of God in their hearts.’

However, during my research it became clear that most church partners do not feel equipped to deal with the serious protection issues they are discovering as they work with children and families. On a daily basis partners hear stories of violence, separation, psychosocial distress, child labour, exploitation and abuse, and many are struggling to know how best to respond. Through the next part of my time here I hope to work with LSESD to provide training on child protection and understanding the needs of children, and to work together with partners to discover the best ways to respond and to keep children safe in the context they are in. LSESD are also planning to establish ‘child friendly spaces’ in several locations, to enable partners to provide a safe and supportive environment for children.

The need for this response is critical, given the growing level of need and the ever-increasing numbers of children being affected by the conflict. I love seeing the way that different organisations like Viva, FH and LSESD can come together to support and equip the work of local churches and partners, and in a situation that can so often appear to be desperate and full of darkness, I feel privileged to witness and be part of what seems like a sign of hope and God’s presence in the midst of disaster.

* Names of Children have been changed.