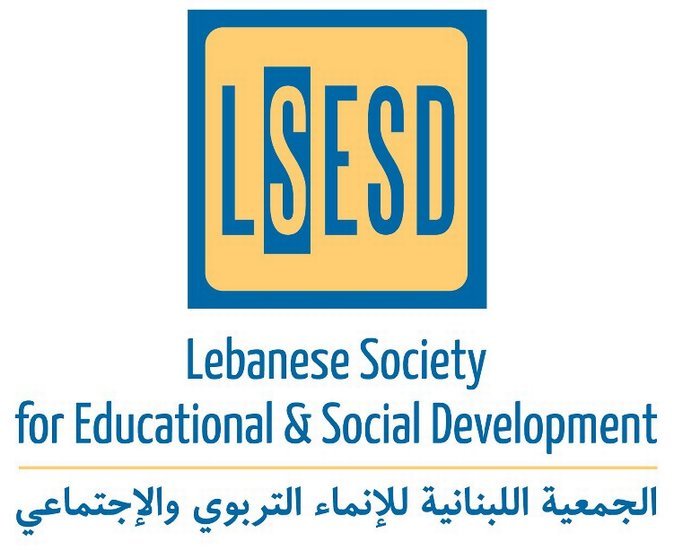 When Google started in the US in 1998, another significant organisation was being established in Lebanon – the Lebanese Society for Educational and Social Development. Yes, LSESD is 20 years old!

LSESD was set up as a response to the aftermath of the Lebanese civil war. Arab Baptist Theological Seminary, Dar Manhal Al Hayat and Beirut Baptist School were struggling following the 15-year conflict and were at risk of closing when their founders, the US Southern Baptists, decided to leave Lebanon. Lebanese Baptists were determined to keep these ministries going and established LSESD to ensure their survival.

Since then, thanks to the hard work of staff and support from partners around the world, we have expanded to six ministries and impacted thousands of lives over the last 20 years.

In these articles, find out about some of the key moments and developments in LSESD’s history which made us who we are and shaped how we serve the Arab Church in the Middle East and North Africa today.

20 Years of LSESD: Blessed by Sudan

20 years of LSESD: The July War

20 years of LSESD: Peacebuilding and Dialogue

← Festive Fun for Children 100 new partners: become one of them! →