The smoke covering the air in Downtown Beirut was that of tear gas rather than the (in)famous lemon-mint flavored arguileh. On the menu were rubber bullets and water cannons instead of Shawarma and café Blanc.

After 90 days of relatively peaceful mass-antigovernment protests and a two-week long Christmas Truce, events suddenly took a violent turn capping what protesters have baptized the “week of anger”.

While many Lebanese condemn the use of violence, most share the same feelings of anger and frustration, feelings caused by the outrageous delay in forming a new government of experts especially given the extreme urgency of the economic and financial situation.

Many felt that the practice of bickering and bartering over ministerial portfolios while the country is spiraling downward into economic depression was, for many, indication that the only way forward is through escalation.

The voices of peaceful protesters, the loss of thousands of jobs, the fluctuating withdrawal policies of one’s own savings at the bank and the devaluation of the Lebanese pound by almost 60% on the black market did not seem to be enough to shake the apathy and callousness of a corrupt and inept political class.

It seems that the country’s bankruptcy is not only economic but also moral.

The quota-based confessional political system that has shaped Lebanese political life since independence in 1943 seems to have reached its limit. Indeed, the Lebanese consociational system, as political scientists call it, revolves around institutional power sharing arrangements between the eighteen official religious groups while ensuring each group’s autonomy in the field of personal status law and education. In this system, coalition governments are the norm and they include leaders from all major segments of the Lebanese political scene. Each group enjoys some kind of a veto to the government’s decisions making it necessary to find mutual agreements and create time-consuming consensus between the different groups.

Despite the civil war from 1975 to 1990, the system in place has mainly succeeded in ensuring plural political activity, in protecting religious minorities and in thwarting hegemonic temptations of certain communities.

However, consociationalism has failed to create a strong state with robust political institutions. Each community has had a patron that defends its own interests and ensures that it gets a piece of the rotting pie. This has led to unstable institutions, recurrent political deadlocks and poor governance especially in the absence of a formal political opposition necessary for effective scrutiny and oversight. The many ills this country is reeling from, namely corruption, nepotism and overt conflicts of interest, is a result of this decaying culture of governance.

This is one of the reasons why it has taken so long to form a new government since the resignation of Prime Minister Saad Hariri on October 29th. Now that a new cabinet is formed, our duty is twofold: to pray for the newly appointed leaders, whether we like them or not, that they would have wisdom and govern with justice and a sense of urgency, but also, to be ready to speak up and exercise our right to peaceful protest whenever there is injustice and corruption. Perhaps we can yet transform Lebanon as God proclaimed in Isaiah 29:17 (see above). 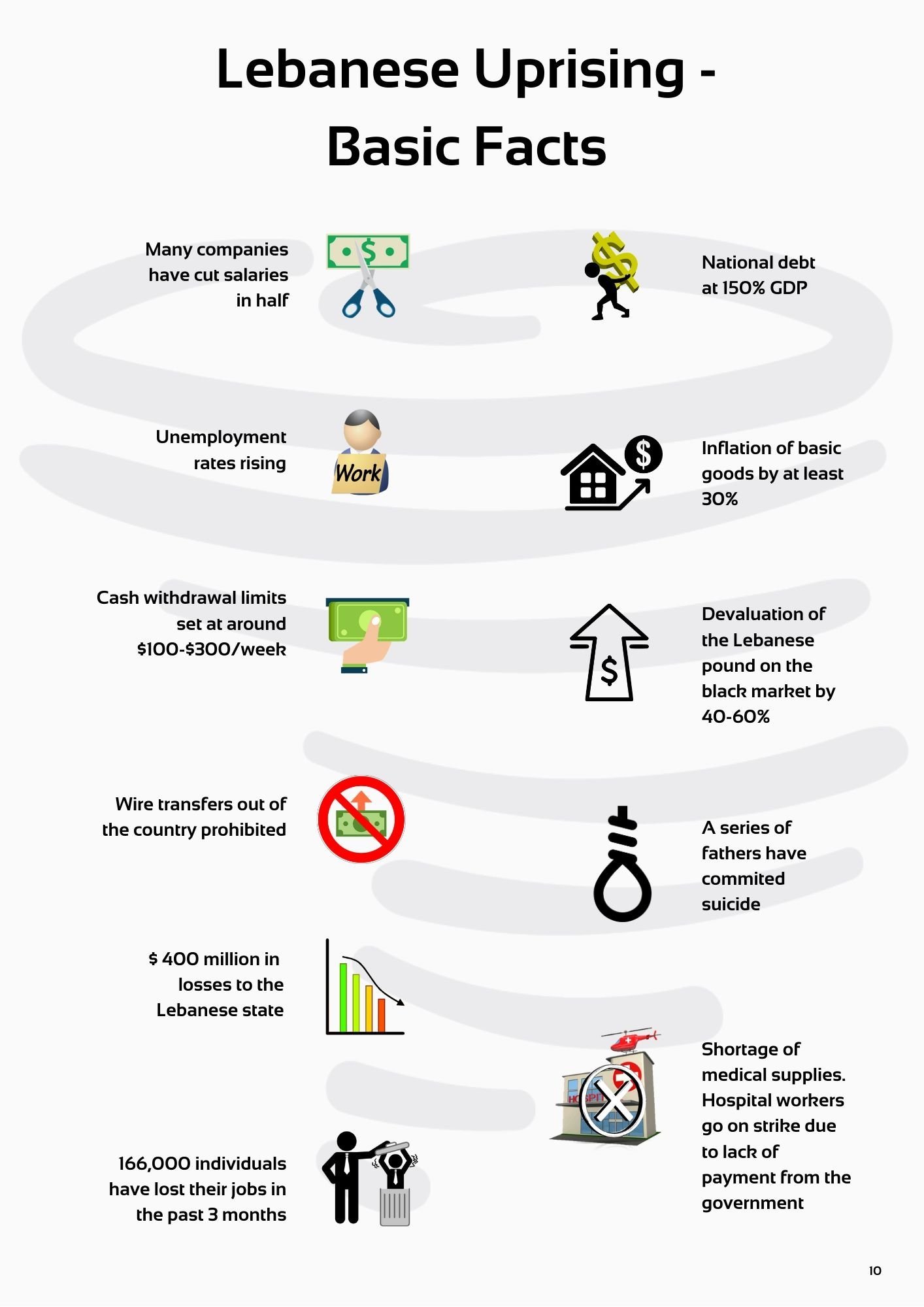