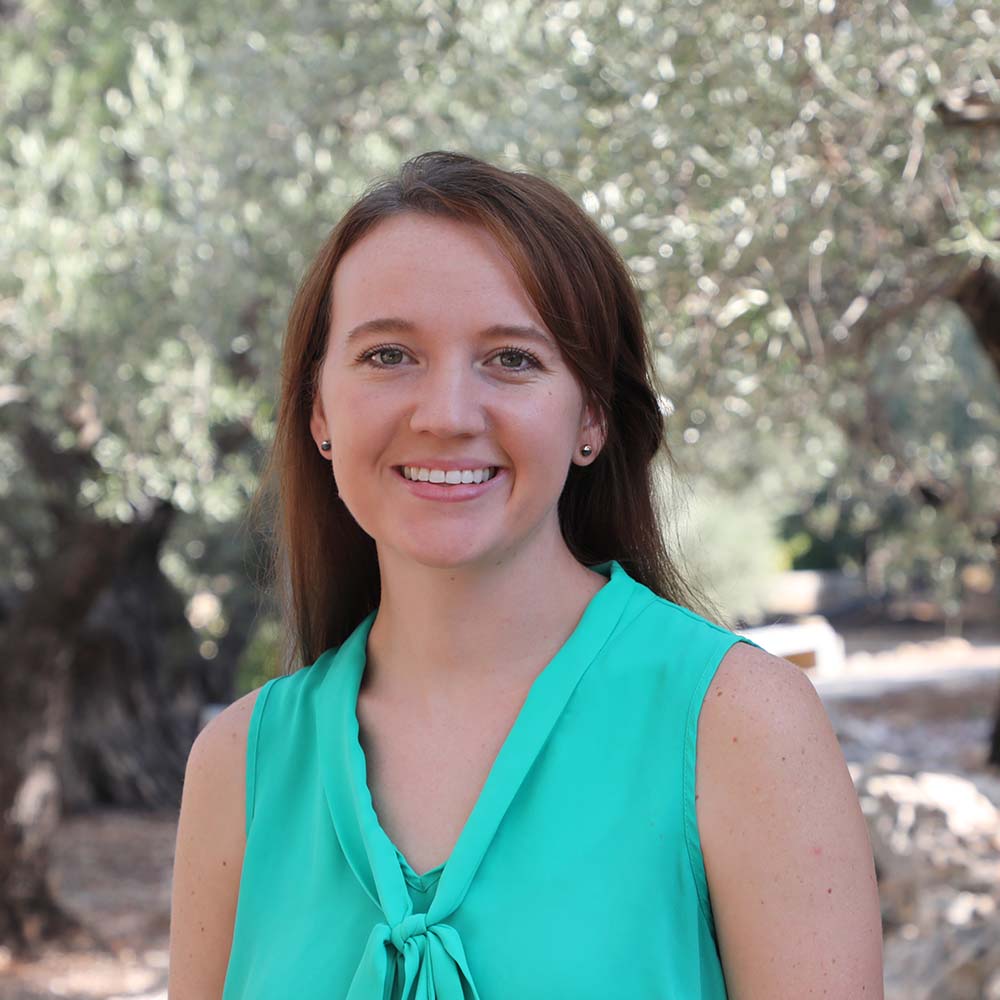 Julia Wallace first visited Lebanon in 2016 while attending ABTS’s Middle Eastern Conference. It was there that she discovered and fell in love with LSESD. What struck her most were how impactful LSESD’s work with communities and individuals was, the way they chose to partner with local churches in order to implement work on the ground, and its holistic model, which emphasizes ministering to people’s bodies, minds, and souls.

As an American citizen having grown up in South Africa to missionary parents, Julia dubs herself “a third culture kid” who has a broader understanding of the world at large and a greater appreciation for cultures foreign to her own. She places a strong value on compassion, which she tangibly lives out by showing kindness to others and volunteering her time to serve and care for others in a way that alleviates their suffering. Living a life of integrity is also important to her, and she views working for a service organization as an excellent way of walking the talk and living out what she preaches.

Equipped with a bachelor’s degree in International Studies concentrating on the Middle East from Baylor University and a dual master’s degree in Divinity and Social Work from Truett Seminary and the Diana R. Garland School of Social Work (both of which are a part of Baylor University), she serves LSESD by assisting the executive office with content creation, storytelling, networking, and partner relations. Having previously worked for a social work center called The Center for Church and Community Impact, where she planned and conducted trauma and mental health trainings for churches and helped establish a church-based a sexual assault support group, she hopes to continue this work of preparing, equipping, and strengthening churches to serve their communities where social work and ministry intersect.

In addition to loving people, Julia also loves the great outdoors where she enjoys hiking, kayaking, and other sports.

Ever passionate about reading, Julia has chosen Lamentations 3:21-23 as her favorite passage in the Bible because it reminds her that no matter how dark things around her may seem, she can still dare to hope. Even when the world appears hopeless, God is still faithful and His grace and unfailing love will always carry us through.

Back to Our Team