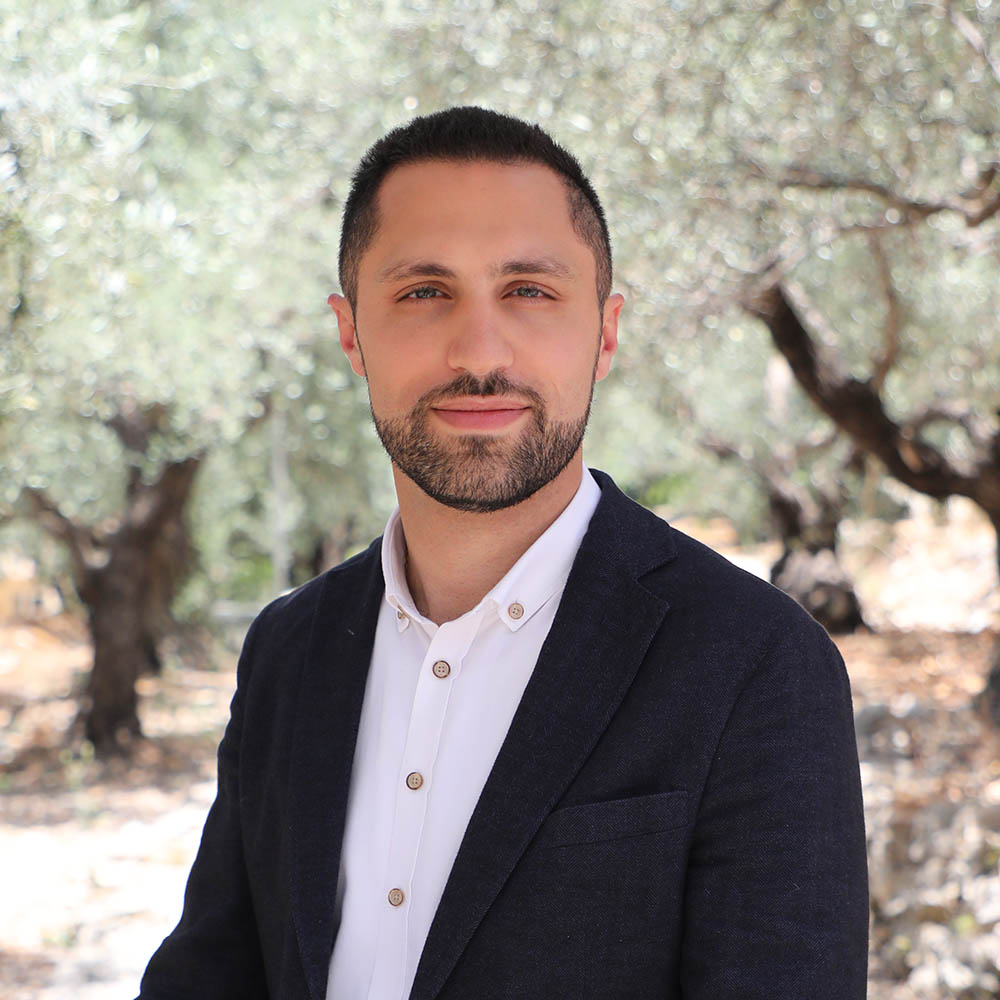 Wissam Nasrallah, along with his wife, Sophie, first felt the call to join LSESD’s mission of strengthening the witness of the Church while working a career at a top tier industrial company in Paris (Air Liquide) as a Competitive Intelligence Analyst. Deciding to take the leap of faith, Wissam and his family relocated from the Paris of the West to the Paris of the East (aka Beirut) in 2017, where he donned his new role as LSESD’s Chief Operations Officer.

Born to a Lebanese Christian family, Wissam first came to Christ at the age of 15 and has been serving the Lord ever since. His master’s degree in Finance and Strategy and undergraduate degree in Political and Social Sciences from SciencesPo Paris provided him with the skills needed to lead LSESD’s operations.

Having been raised in Saudi Arabia and educated at a French-speaking school, Wissam is a multi-lingual wielder of words who also contributes to ABTS’ blog on matters of faith, economics and culture (https://abtslebanon.org/author/wnasrallah/) and writes devotionals and regular compelling updates on the situation in Lebanon and the region in LSESD’s monthly newsletter (https://www.lsesd.org/author/wissam-nasrallah/).

He and his wife, Sophie, who serves as the Communications Manager for MERATH, have two children, Elise and Antoine.
Wissam seeks to abide by Jesus’ exhortation: “So you also, when you have done all that you were commanded, say, ‘We are unworthy servants; we have only done what was our duty.’” -Luke 17:10.

Back to Our Team