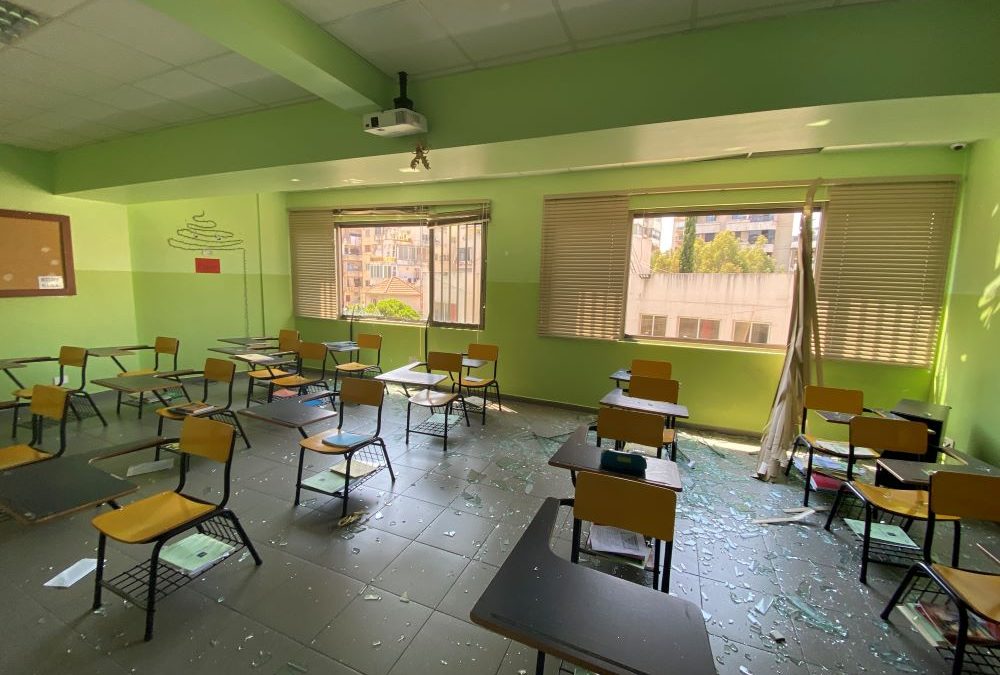 With the new school year having arrived, we are reminded that education is the most important asset Lebanon has. Education in Lebanon has produced generations of talented and skillful students who have succeeded far beyond our borders.

Two thirds of Lebanese students from all strata of society attend private schools that have been fulfilling a public service role alongside the limited and under-resourced public schools. Many schools were already struggling to collect tuition and pay teachers’ salaries as parents are reeling from the economic collapse that has been amplified by the coronavirus pandemic and now with the significant amount of destruction caused by the blast to schools in Beirut. According to UNESCO, “the explosion led to the partial or complete destruction of about 70 public schools and 50 private schools in Beirut and neighboring areas. Such devastation threatens to disrupt the new academic year and deprive about 55,000 Lebanese and non-Lebanese students enrolled in these schools of their right to education” [1].

The current situation has forced schools to shift gears from a mission of educating the next generation of learners and equipping them to face the challenges of the modern world to one of mere survival.

For many students, starting school this fall is not an option. Beyond the socioeconomic divide that will keep on growing, another looming gap is a technological one. In the age of COVID-19 and repeated lockdowns, schools that have invested in the necessary IT infrastructure will be able to provide online education while those that have not invested or do not have the capacity to do so will soon be out of service.

Furthermore, with the Lebanese Pound consistently devaluating and the instant inflation of prices most schools cannot even budget for the next academic year. This is why many schools are still uncertain whether they will be able to fully open their doors given that operational costs of supplies such as regular printer paper, white board markers and PC equipment have skyrocketed as they are imported in USD. The major challenge our educational system is facing is that what we lose today cannot be salvaged tomorrow: damages that are incurred have lasting effects.

LSESD is currently helping several schools in Beirut (other than BBS) repair the damages caused by the blast and is looking to help a larger number of schools get back into shape as the new school year starts. 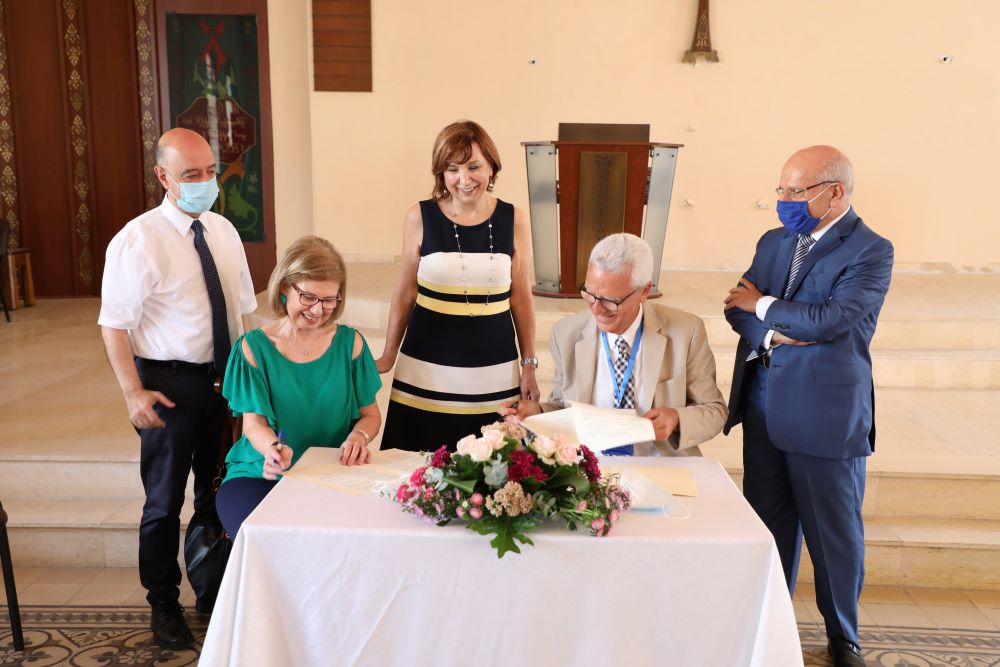 View October 2020 Newsletter
← From Surgery to Search and Rescue: One Woman’s Nightmarish Tale of Surviving the Explosion Rebranching: The New Face of LSESD →