Reconciled with Our Daily Bread 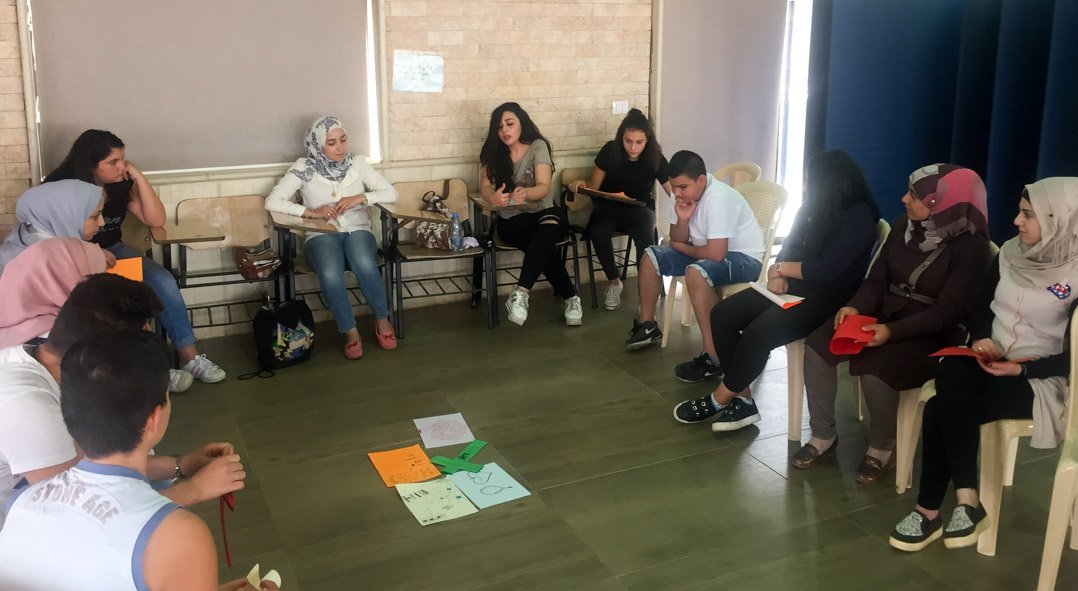 By bringing together youths from different religious backgrounds into guided interfaith forums around a meal, the initiative helps young adults gain the tools necessary for them to bridge the gap left behind by the civil war while becoming active agents of change in their communities. 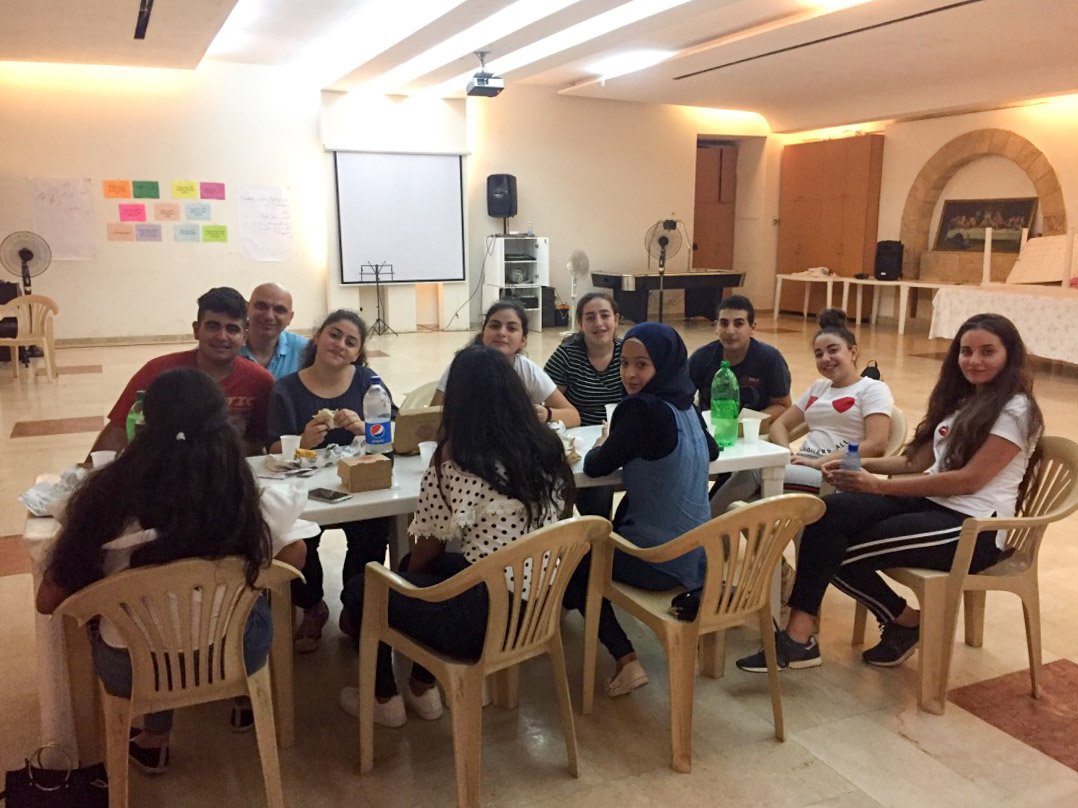 Reconciled with Our Daily Bread

In the Lord’s prayer, Jesus teaches us to ask God for our daily bread. And yet when He is tested during His time in the desert, it is bread that Jesus refuses, stating that “Man shall not live on bread alone, but on every word that comes from the mouth of God” (Matthew 4:4). This does not mean that to believe is to go hungry, though sometimes hunger is part of the persecution promised us by Christ. Rather, if we “seek first His kingdom and His righteousness, [then] all these things (food, drink, clothing) will be given to [us]” (Matthew 6:33) through God’s grace and in His due time. Situated in Lebanon, The Arab Baptist Theological Seminary’s Institute of Middle East Studies (IMES) has chosen to share Christ-centered faith through kerygmatic, interfaith peace-building in its effort to pursue the Lord’s Kingdom and His righteousness.

In the Middle East, “religiopolitical” conflict has birthed deeply seated aversion towards the religious other. This inter-religious disconnect is felt most strongly in Lebanon, a country that is famous for its religious diversity and that has experienced the effects and aftermath of a long-lasting civil war. The IMES team’s Khebz w Meleh (Bread and Salt) inter-religious peace-building initiative seeks to remedy this antipathy and work towards socio-religious reconciliation through effective conversation and real-world social action.

By bringing together youths from different religious backgrounds into guided interfaith forums around a meal, the initiative helps young adults gain the tools necessary for them to bridge the gap left behind by the civil war while becoming active agents of change in their communities. As IMES director Martin Accad shares, “The initiative strives to be a catalyst for reconciled relationships between peoples.” With time, we are seeing more community approval as municipalities and religious leaders come to see how effective the program is.

Through showing their communities that youths from different religions can work together, we hope to not only influence the youths through the friendships they make, but also influence their communities and leaders, so that reconciliation is one step closer. By bridging the gap between religions, we create opportunities for kerygmatic proclamation and the sharing of the good news of Christ. As the people of the Middle East heal, they become more capable of enjoying their daily bread.