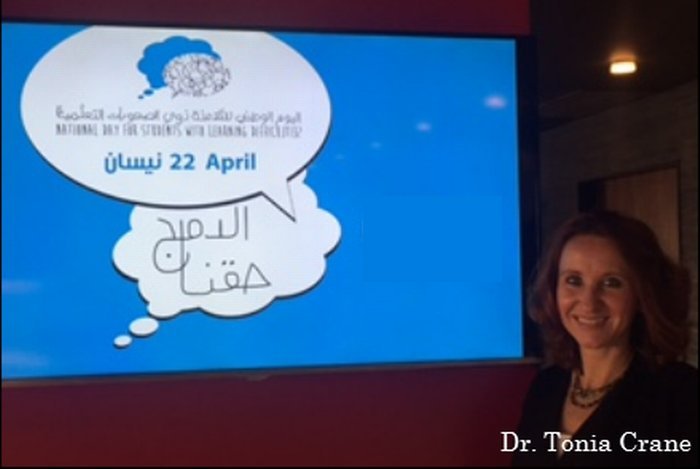 “There are no longer any children in my country – even a four-year-old can tell you everything about war,” solemnly remarks one of LSESD’s partners in Syria. “Keeping Children Safe,” an assessment conducted by LSESD’s Child Protection Specialist, Kezia M’Clelland, in partnership with Viva and Food for the Hungry, highlights the incredible challenges and vulnerabilities that Syrian children are facing both as refugees and within their home country in light of the ongoing crisis in Syria. In addition to suffering the trauma of war and sudden displacement, Syrian children are increasingly vulnerable to all kinds of physical, emotional, and sexual abuse in addition to frequent instances of kidnappings and recruitment to armed forces.  Even in Lebanon children report that their new living environments are often unsafe, as they are increasingly subject to discrimination by the host community and tend to reside in conflict-prone areas.  Additionally, children suffer from a loss of  access to basic education, and many describe how they are missing out on play. “We don’t play like we used to in Syria,” explains one group of Syrian refugee children residing in the North of Lebanon.  Another family living in a tent in the Bekaa valley lament that the children used to have toys in Syria – now they play with sticks and string, whatever they can find. 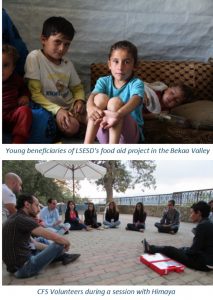 The concept of establishing Child Friendly Spaces (CFS) as a humanitarian intervention was first introduced by UNICEF in 1999 to protect and nurture children suffering as a result of the conflict in Kosovo. Since that time it has been rapidly integrated into many relief agencies’ response programs, recognizing that children are the most vulnerable victims of war. M’Clelland’s research provides ample, heart-wrenching evidence that the conflict in Syria is no exception.  This reality has served as LSESD’s primary impetus for working to establish Child Friendly Spaces in both Syria and Lebanon.  These centers will seek to provide children with a secure environment where they can play and grow under the supervision of volunteers trained to meet the needs of their physical and psychological wellbeing.  CFS serve as a sort of “safe haven” away from the trauma of war; a place where children can re-claim some semblance of childhood and begin to heal psychologically from the atrocities they’ve suffered.

On September 16-17, LSESD held a training for the CFS staff recruited to open its first CFS inside Syria with funding provided through Open Doors.  The trainers included staff from Himaya, a Lebanese NGO and implementing partner of UNICEF specializing in child protection, and Heidi Wheeler, a clinical psychology doctoral candidate at the American University Hospital (AUH). The sessions ranged from topics on humanitarian standards of health and safety to child protection issues, psychological first aid, and working with children who are dealing with trauma. The participants were a courageous group of eight young volunteers from inside Syria with university specialties in areas such as medicine, counseling, and pharmacology.  When asked about the situation in Syria, the leader of the group responded, “It either breaks you, or it makes you a hero.” Though all of their lives have been deeply affected by the war, these young people are choosing not to be broken, but to invest themselves in the next generation.

In addition to launching its first CFS in Syria, continuing to support the Zahle school for Syrian refugee children in the Bekaa Valley, and holding several Child Protection trainings for its implementing partners, LSESD hopes to further expand its child-focused relief efforts in the coming year. Funding has been secured through German Baptist Aid for a second CFS for Syrian refugee children in Beirut, and LSESD’s Relief Department is currently seeking partners for an additional CFS inthe North, outside of Tripoli.  Each of these CFS are designed to cater to the needs of around 160 children ages 4-11 through integrated, participatory, and inclusive programming with an element of psychosocial support. Inspired by the example of individuals like our CFS volunteers in Syria, LSESD and its staff are likewise determined to not be broken by such a vast and urgent need, but to press on for the sake of the next generation.