Rosette: The Journey to Forgiveness 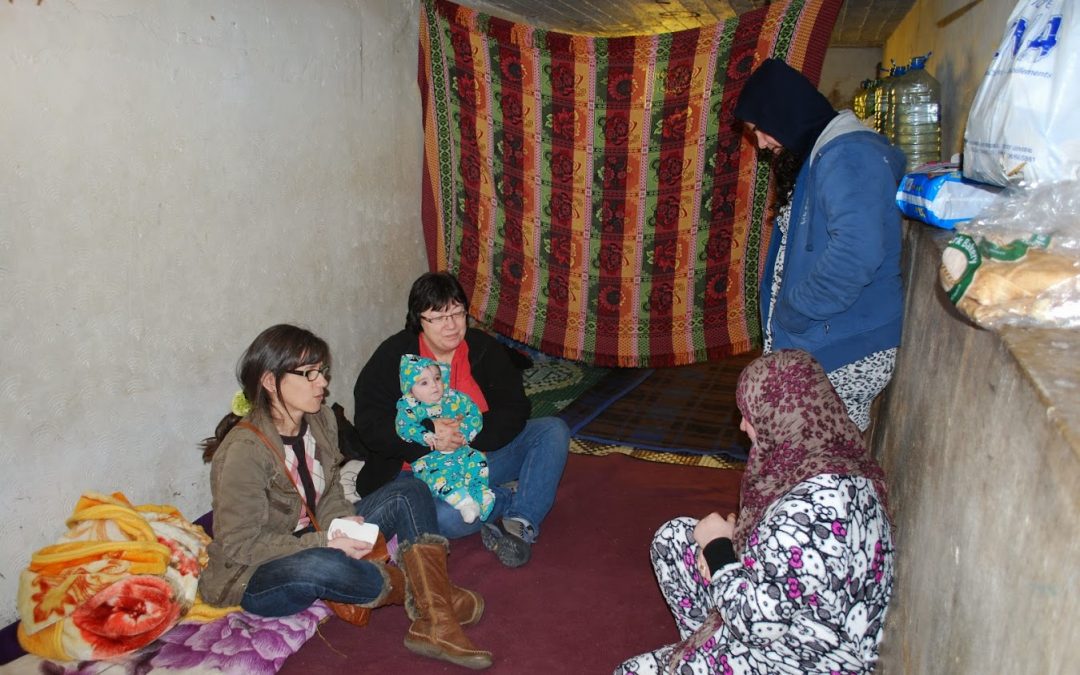 Forgiveness is a choice, not a feeling. Who are we to decide who is worthy to be forgiven, after God has forgiven us so much? We shouldn’t wait for our healing to come before we start to serve others. 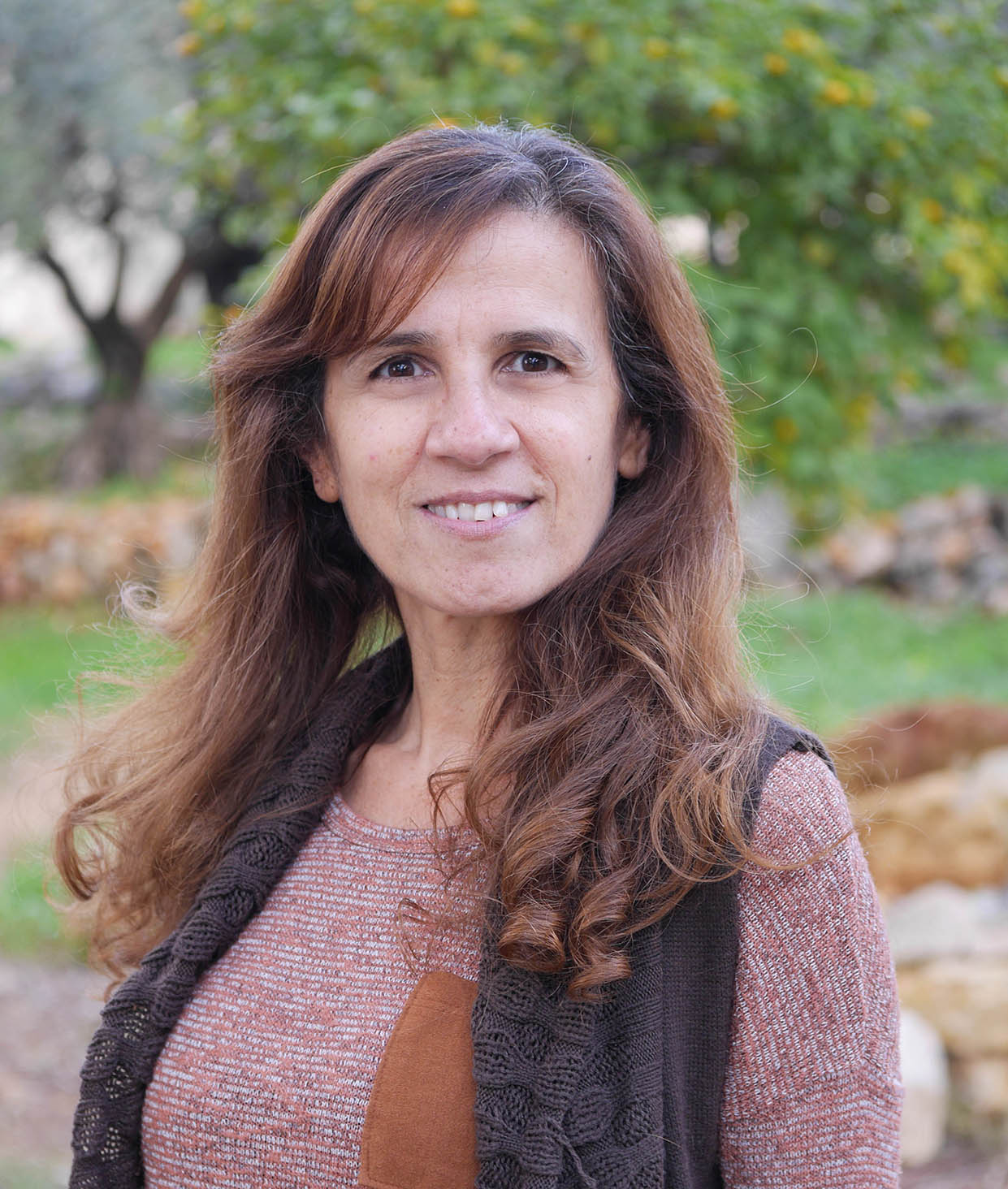 Rosette: The journey to forgiveness

Imagine that you are held at gunpoint waiting to be executed by the foreign soldiers who are terrorizing your land. You close your eyes and anticipate the pull of the trigger that will end your life in an instant when suddenly a miracle occurs, and your executioners are blown away by the blast of a friendly tank shell. Thanking God that your life has been spared, you escape with your life and the lives of your family members. However, the trauma doesn’t end there as the invaders continue to ravage your land, kidnap your countrymen, and rape your countrywomen. For years after your divine deliverance, you continue to be wracked with terror, waking up at night with nightmares, tossing and turning in your bed while you wait for soldiers to come drag you away. The fear begins to warp your mind, causing even the very sound of the intruders’ dialect to become odious to you. After such trauma, do you think that you would be able to forgive and love your enemy? This was Rosette’s story.

Having lived through the Lebanese civil war, Rosette faced a near-death experience at the hands of Syrian soldiers. For many years after the end of the civil war, she found herself struggling to forgive, despite knowing full well God’s call on His children to forgive and love their enemies. Five years of fasting and praying to forgive seemed to make the fear and pain go away until suddenly a new war broke out, this time in the heart of her former enemies’ country. As Syrian refugees began to flood across the border, seemingly “invading” the land anew, Rosette felt paralyzed to reach out and help them, even though she knew this would be the Good Samaritan thing to do. Praying for them from a distance, Rosette felt unable to visit them face to face despite their widespread presence in her town.

God, however, had other plans for her. As her son and his wife began to help the refugee families, they would come back to her recounting myriad tales of the miraculous works that God was performing among the Syrians. One day two particularly powerful stories finally broke the back of Rosette’s inhibitions. Suddenly, she realized that she no longer wanted to sit on the sidelines and miss out on what God was doing. She decided to start visiting refugee families and reach out by lending helpful hands and listening ears. In order to heal her heart of the past, God continually spoke to her the verse, “Love your enemy”, allowing it to echo through her mind each morning when she woke up. Finally, one day, the echoing stopped, and she realized that God had completely set her free from her trauma. By serving others, she was able to let go of her past and fully love her former enemies.

When asked what wisdom she can impart to Christ’s followers from her experiences, Rosette emphasized the need to obey God before receiving healing. It was through serving that she was set free, not the other way around. Forgiveness is a choice, not a feeling. Who are we to decide who is worthy to be forgiven, after God has forgiven us so much? We shouldn’t wait for our healing to come before we start to serve others. Just as the lepers were healed as they obeyed Jesus (Luke 17:14), so shall we, too, be healed as we follow God’s call upon our lives.

← Bonus: Robin Message on "Thy kingdom come, Thy will be done..." The "Upside-Down" Kingdom →