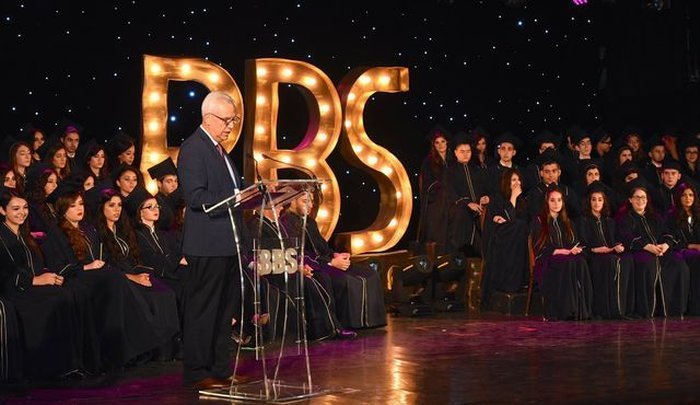 Being a light in the darkness was the theme of this year’s Grade 12 graduation at Beirut Baptist School (BBS) and the current darkness was highlighted by LSESD Executive Director Nabil Costa.

In his speech to graduates, Dr Costa spoke of the difficult world the students were graduating into on the day after the EU referendum in the UK (24 June). “On this day,” he said, “not only will you remember that you graduated from grade 12, but also that Britain voted to leave the EU.”

In a world full of uncertainty, both in the Middle East and further afield, Dr Costa commended the graduates on their hard work and encouraged them to wisely use their knowledge and experiences from their time at BBS.

Other speeches (including Alice Wazir and Toni Haddad, the Academic and Operational Directors of BBS) alternated between dramatic performances by some of the Grade 12 students themed around light and being a light to the world. At one point the audience and students were given glowing bracelets which they were asked to raise into the air when the lights dimmed. The theatre filled with lights, demonstrating what it means to shine in a dark place.

Two of the graduates sang a song with the lyrics: “We are children of the day, we were meant for more than this. We are the light of the world, we are the city on a hill.” Another highlight of the presentation involved three graduating students taking a flag out of a glowing chest on stage, and handing it over to the best performing Grade 11 students, to represent passing on the baton.

The graduation ended with 71 Grade 12 students going forward to receive their scrolls and as they left the stage, each signed a globe which was lit up. 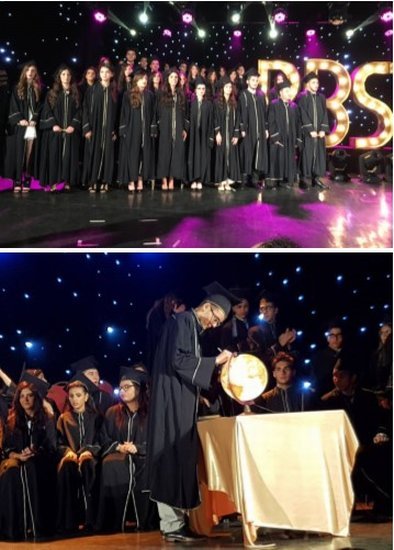 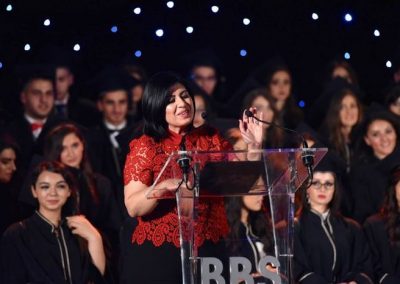 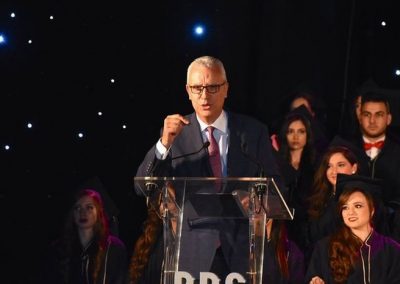 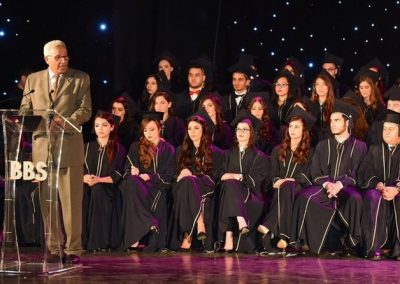 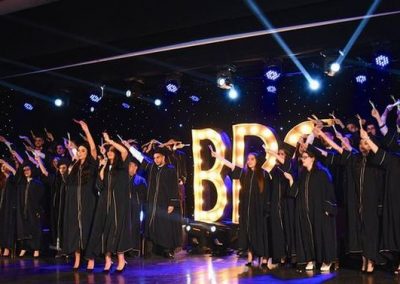 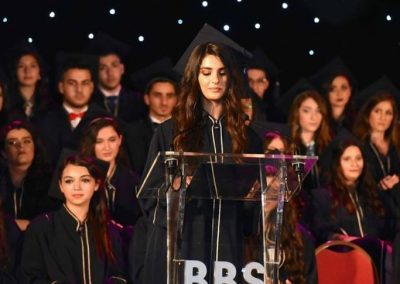 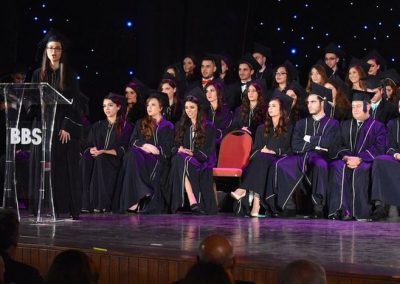 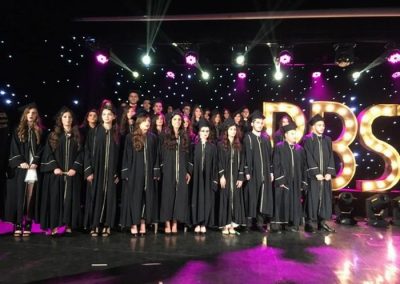 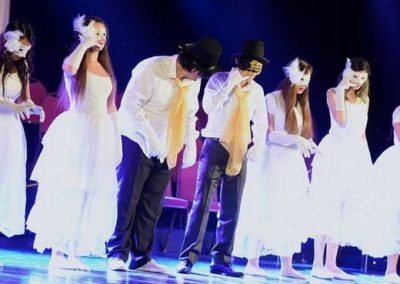 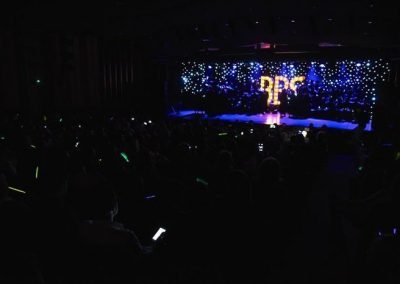 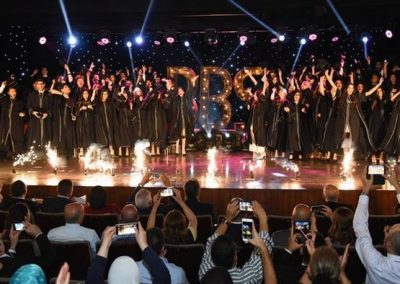 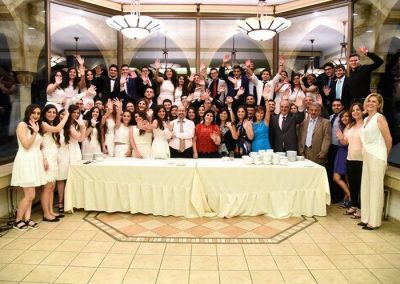 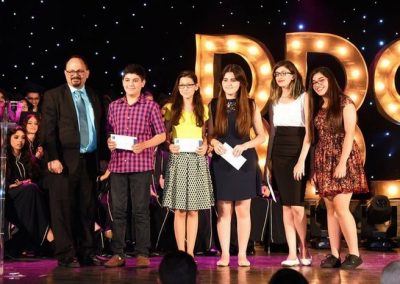