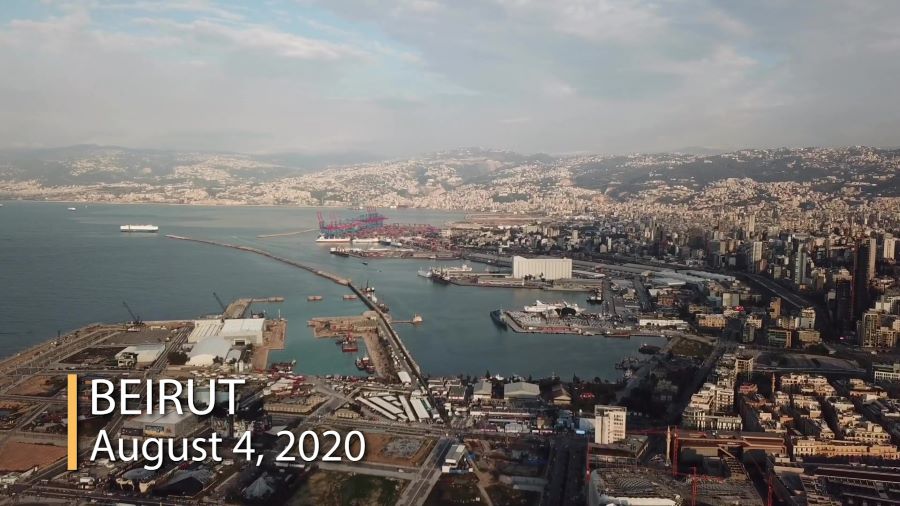 It has been a year already since the Beirut port explosion occurred—a year since our city was ripped apart both physically and emotionally. A year has passed and the wounds are still slow to heal.