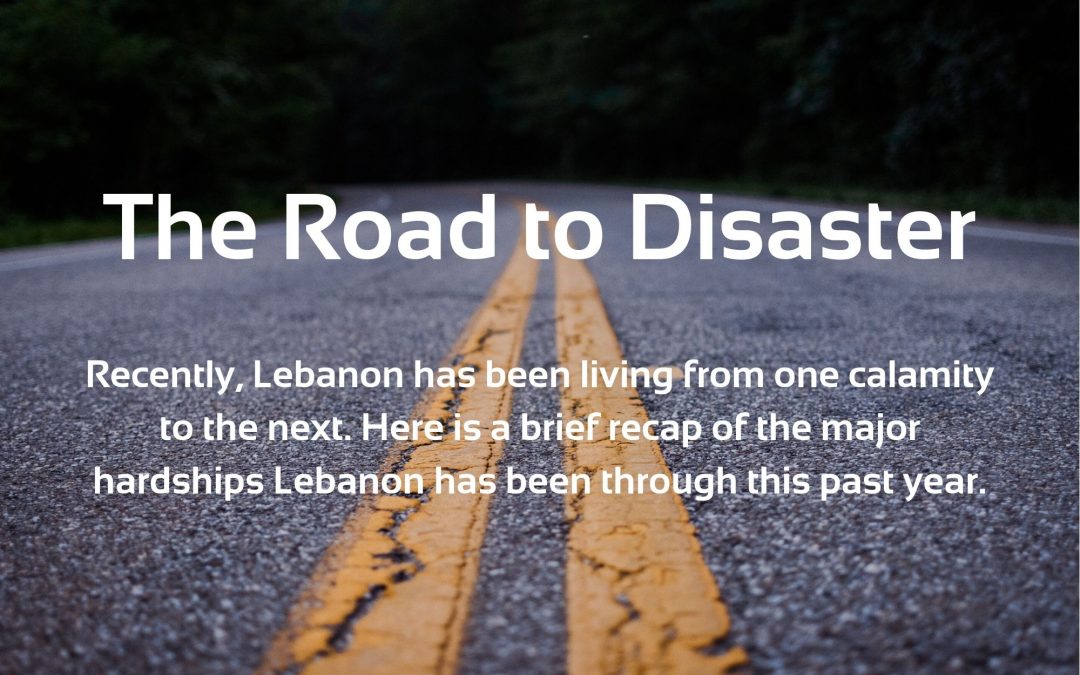 Timeline: The Road to Disaster

Follow Lebanon’s course to disaster over the past year. 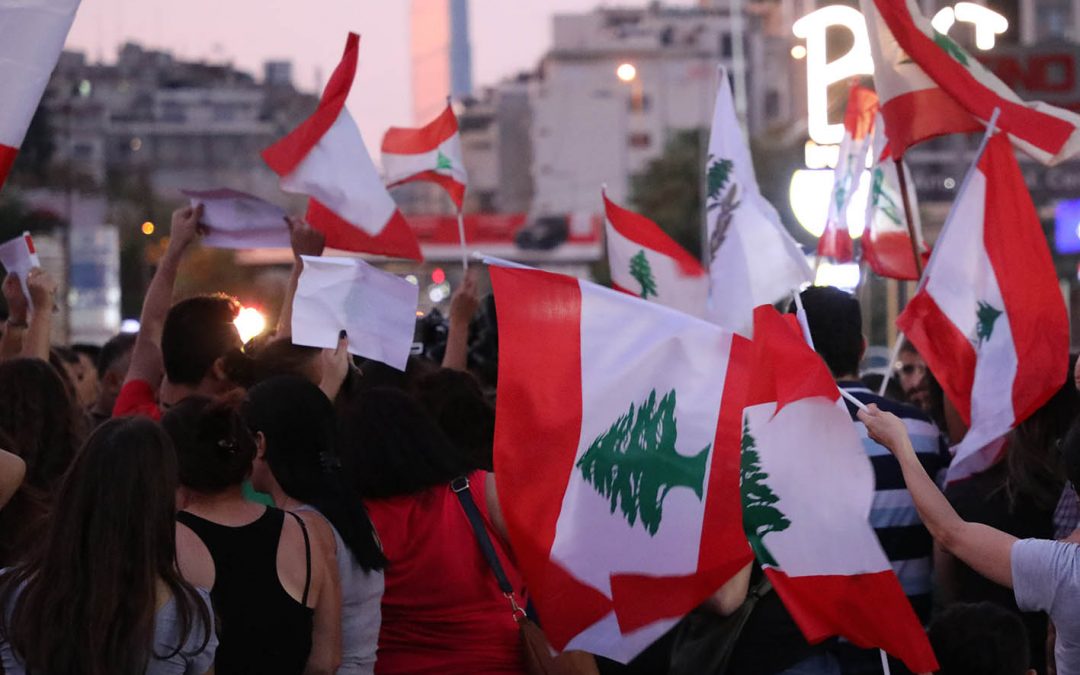 Follow us through the course of the Lebanese Uprising from October 2019 to January 2020. 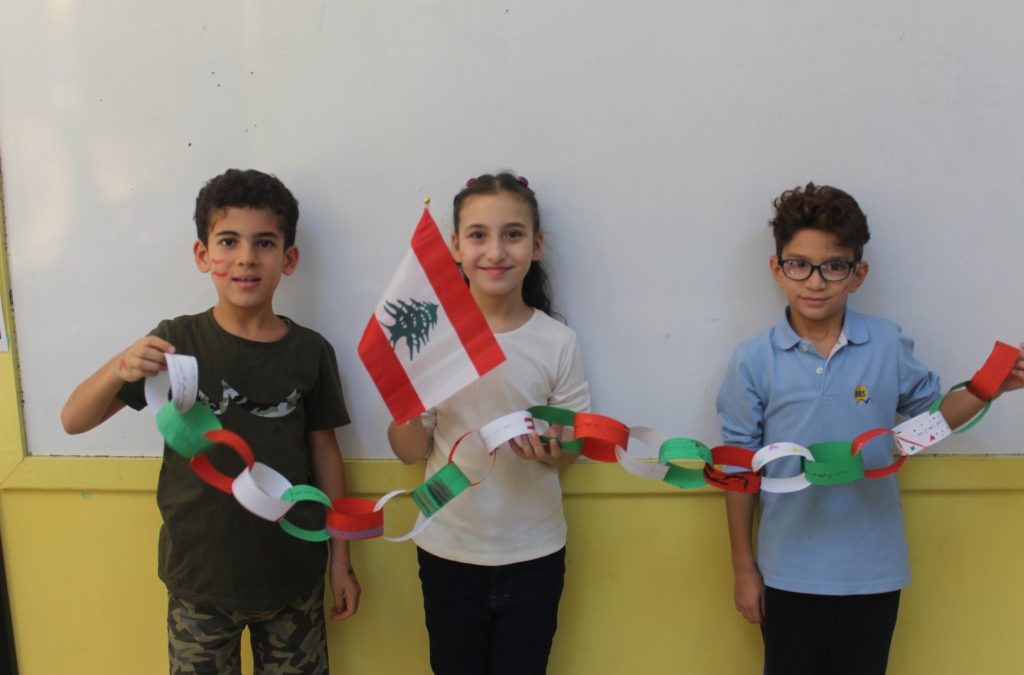