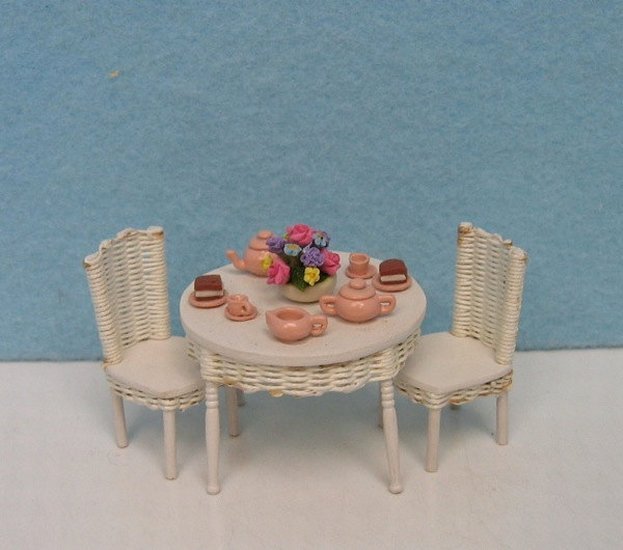 Imaginary tea parties and pastry baking, feeding the dolls and cleaning up afterwards, imaginary house chores and dressing up – basically every young girl’s busy to-do-list. The problem arises how-ever, when these to-do-lists cease to be imaginary; when the cooking and the cleaning become a young girl’s actual job.

This is the daily reality of Batoul*, an eight-year-old in grade two. Batoul does not enjoy pretend games, having tea parties nor playing with dolls. Not even homework is her top priority. You see, Batoul has to rush home to take care of her baby brother every day. She cooks, she cleans, and she feeds him, and she does it all silently. This eight-year-old is not one to complain. When asked about her responsibilities she stiffens her shoulder, lowers her voice and avoids eye contact at all costs. No matter how much you ask her, she will not share about her brother, about how much she misses her absent mother or about how she was forced to take her place. In a classroom filled with eight-year-olds, she was the only adult.

Her teachers started complaining when Batoul started disciplining her fellow classmates. Forced to be an adult at home, she felt responsible for breaking up fights, separating the students and slapping them in punishment. When anyone would mess up, she would be the first to issue aggressive measures. That was when SKILD was invited to help.

SKILD assessed her case, and after thorough testing, they realized that she was just a little girl who had too much responsibility on her plate. Aggression was simply all she knew. Lama her Psychologist shared: “We decided to give her the space she lacked, to be a kid again through our activities”. SKILD reintroduced her to a tea party set, dolls and coloring pencils. Although they couldn’t give her her childhood back, they gave her time to be a child again. With time Batoul’s aggression faded and she learned to smile again. The weight of the world seemed to be lifted from her narrow shoulders, and she could stand straight again, a tall-for-her age eight-year-old.

Support the work of SKILD by making a donation