After a relatively warm December, winter hit Lebanon and Syria hard in January and is expected to continue bringing heavy rains, hailstorms, and snow at higher altitudes. As many vulnerable families in both countries lack indoor heating, we are thankful for our local partners who have reached almost 10,000 families with winter items so far and helped rehabilitate 100 homes damaged in the Beirut explosion, among other much-needed assistance.

This winter, people in Lebanon and Syria are struggling like never before to afford the most basic necessities. Both the Lebanese and the Syrian pounds have heavily depreciated during the past year, resulting in substantial increases in prices, while many people have lost their jobs or the little savings they had. In Syria, households are now suffering from long hours of power outages every day and shortages of diesel for heating and gas for cooking. In Lebanon, 90% of Syrian refugees [1] and 23% of Lebanese households [2] are now living in extreme poverty. Liliane is one of them. She is 74 and lives alone in Beirut, with no source of income or savings to rely on. Her apartment was badly damaged in the Beirut explosion.

Meanwhile, COVID-19 cases continue to escalate across both countries, public hospitals are overwhelmed, and private hospitals only take in patients who can pay cash and in advance for their stay. Since the Lebanese authorities imposed another round of strict lockdown from January 14 till February 8, most people have been deprived of their meagre livelihoods, without compensation.

As people struggle to buy food for their families and heat their homes, some individuals in northern Lebanon have staged street protests and tensions are noticeably increasing, sometimes resulting in dramatic events. For example, Lebanese youth torched a refugee camp in December 2020 [3] and a demonstrator in Tripoli died following clashes between security forces and protesters in January 2021 [4].

In this seemingly hopeless context, our local partners, moved by compassion and deep conviction, continue to provide much needed assistance to their communities. Pastor Nehad is one of our church partners in Beirut. When the refugee camp in North Lebanon was torched, he and his church rushed to help with everything they were able to.

“Without the church, I wouldn’t have anything to eat. Everything has become so expensive, it doesn’t even make sense. The prices are changing every day. I lived through the Lebanese civil war and we didn’t lack food for a single day back then. I have no idea what will happen to all the poor people of this country.”

Besides food assistance, our partners helped us reach almost 10,000 families with winter items so far, as well as rehabilitate over 100 homes damaged in the Beirut explosion, so that families can live in decent conditions again in time for the cold season.

Just before the lockdown in Lebanon, our partners distributed an estimated 7,000 hygiene kits, which will help protect vulnerable families from the rapid spread of COVID-19 and ease some of their financial burden in this difficult time.

Please continue to pray for the safety of our partners and beneficiaries, and for the economic and political situations to improve in both Lebanon and Syria. 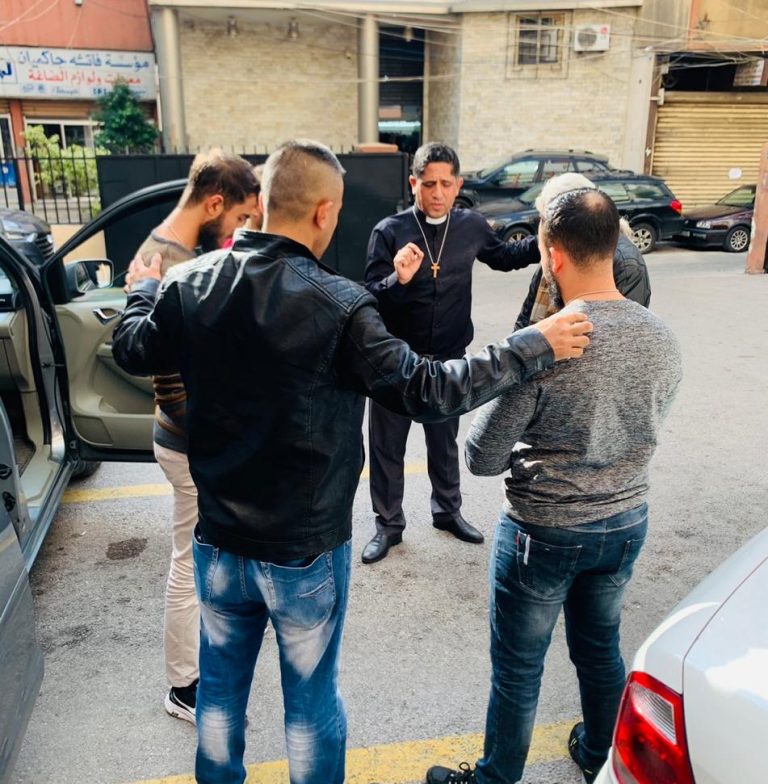 “We had already started distributing the winter items MERATH provided us with, but we still had about 50 electric heaters and 50 blankets that we happily gave away. On top of that, we were able to provide jackets, milk, and diapers for the children, as well as food packages. We do everything out of compassion and because we believe it is our calling as Christians. We know from the Bible that when we feed the hungry, it is as if we were feeding Jesus.” 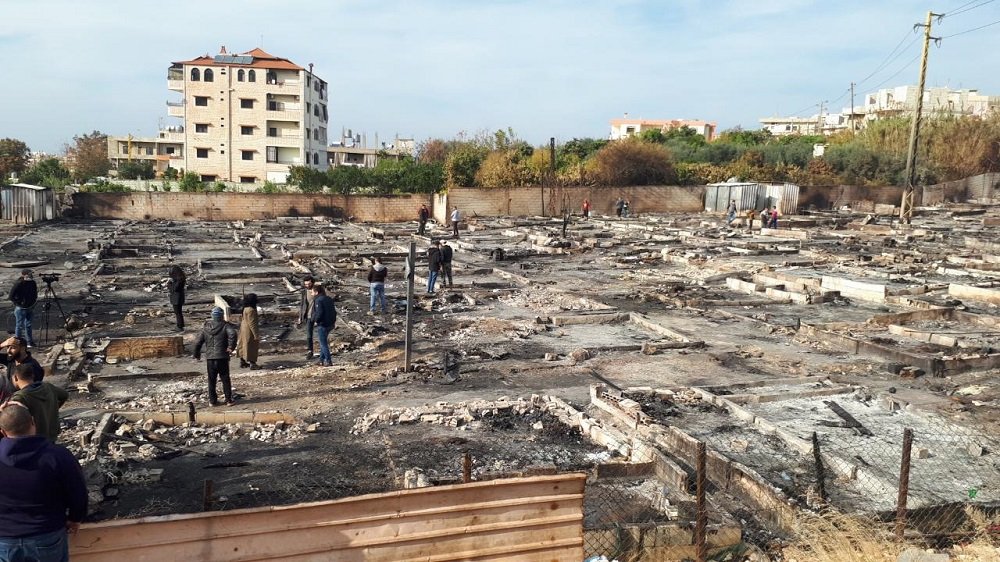 ← Love in the Time of Corona Where Does Our Help Come from? →